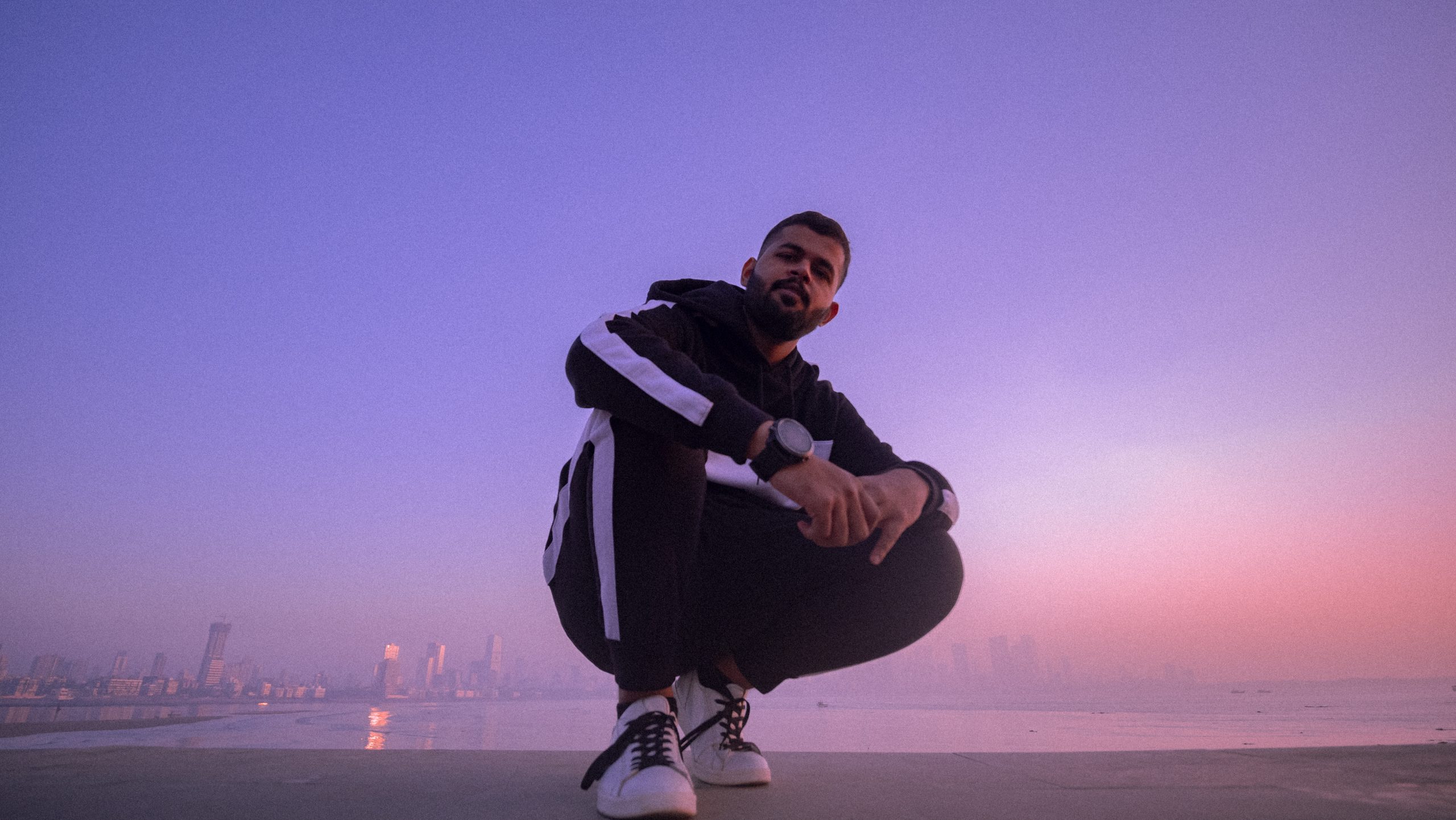 Mumbai based songwriter Murtuza Gadiwala is the latest signing to join the Anara Publishing roster. Having made his start by working on OST’s for multiple short films, in 2020 Murtuza entered the commercial pop world with the release of his debut single ‘Farq Hai’, a collaboration with Lakshya Bhatnagar. Since then, a stream of releases … Read more 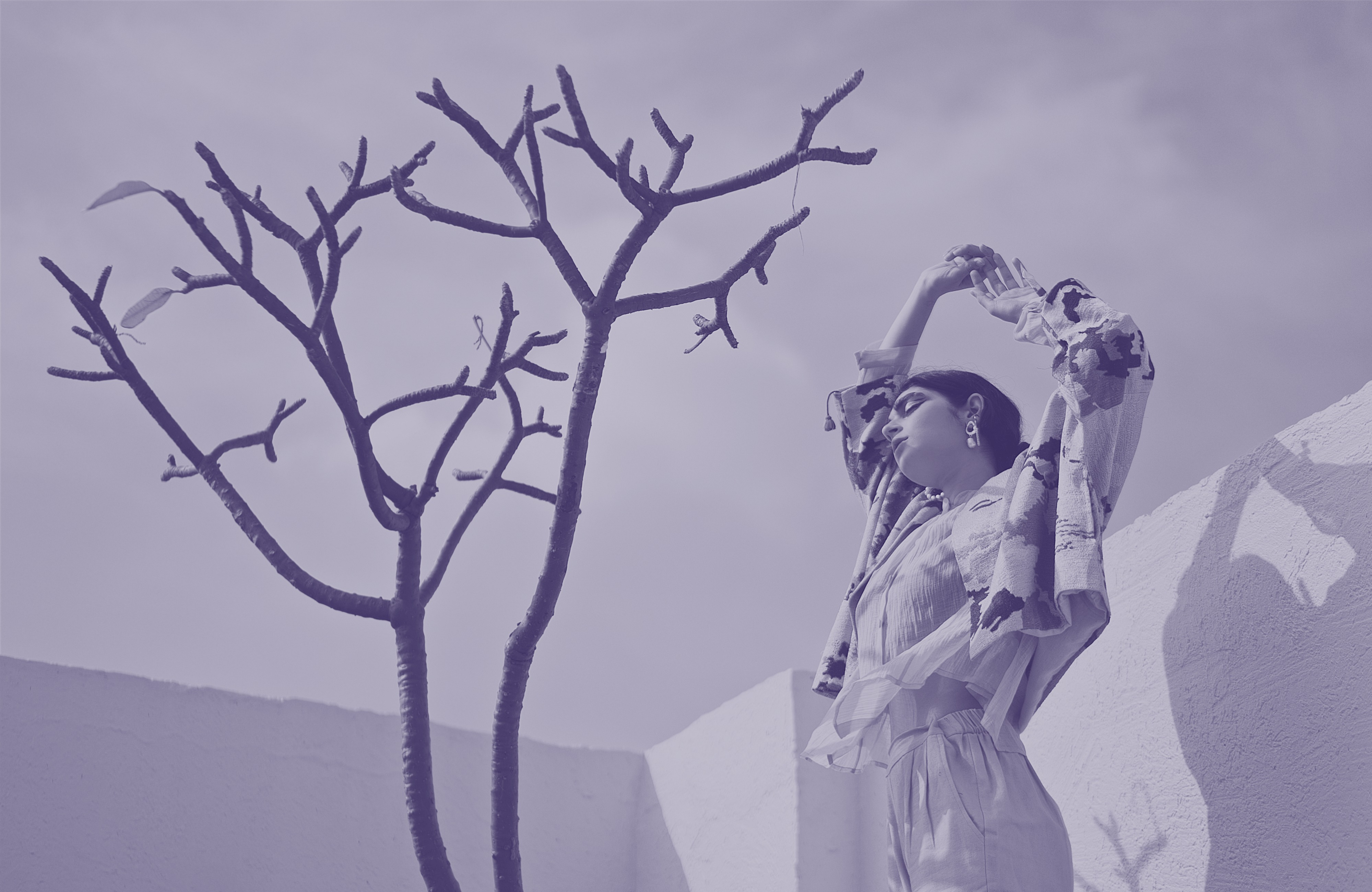 In our latest sync news, Anara Publishing are pleased to announce that ‘Golden’ by Kavya was selected by Asian Paints in their ColorNext Colour of the Year campaign. Asian Paints discovered a gem in Kavya’s back catalogue, with Golden being released in 2019. The campaign was a collaborative project, working together with music supervisors Rahul Kannan … Read more 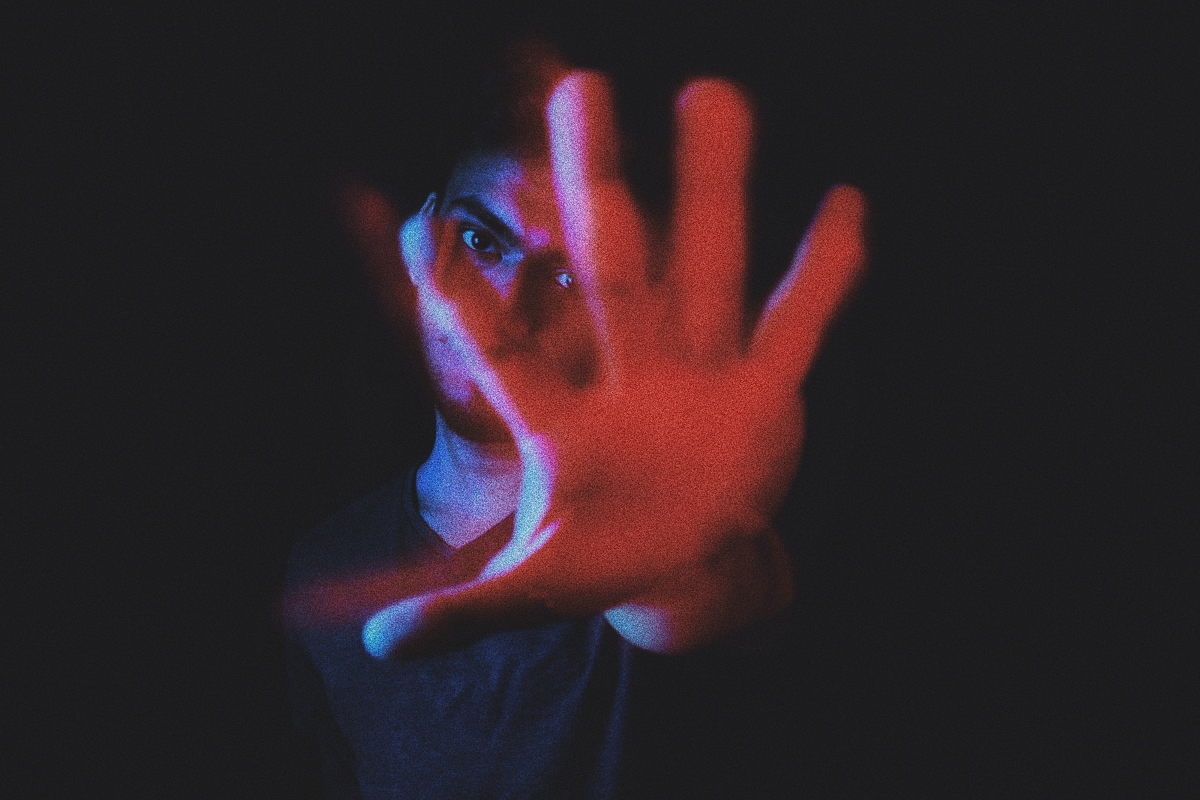 The latest signing from India to join the Anara Publishing roster is musician and producer, Aseem Anand Kurhekar, otherwise known as Zariya.  His sound is self-described as a mixture of “Indian traditional music, hip-hop and electronica into a seamless fusion of new age music.” Zariya’s debut single, ‘Khoya’, which featured Anara Publishing artist Aseem, has recently surpassed 1 … Read more 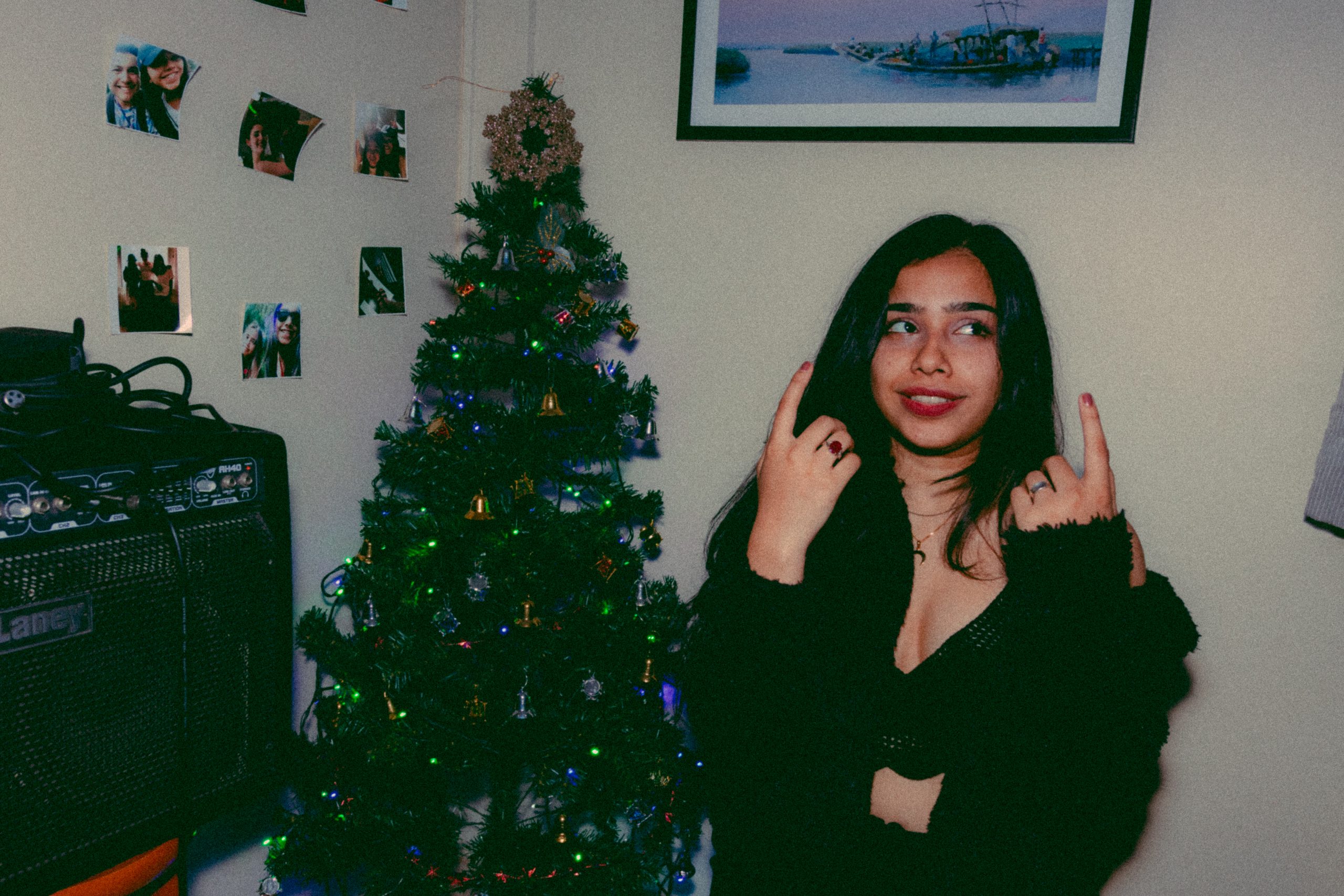 The latest signing from India to join the Anara Publishing roster is alt-pop songstress Saachi Rajadhyaksha, who goes by the stage name ‘Saachi’. Based in Mumbai, Saachi’s brand of English alt-pop consists of songs with bold, dark and often existential lyrics. She burst onto the indie scene in India with debut single “Touch and Go” … Read more 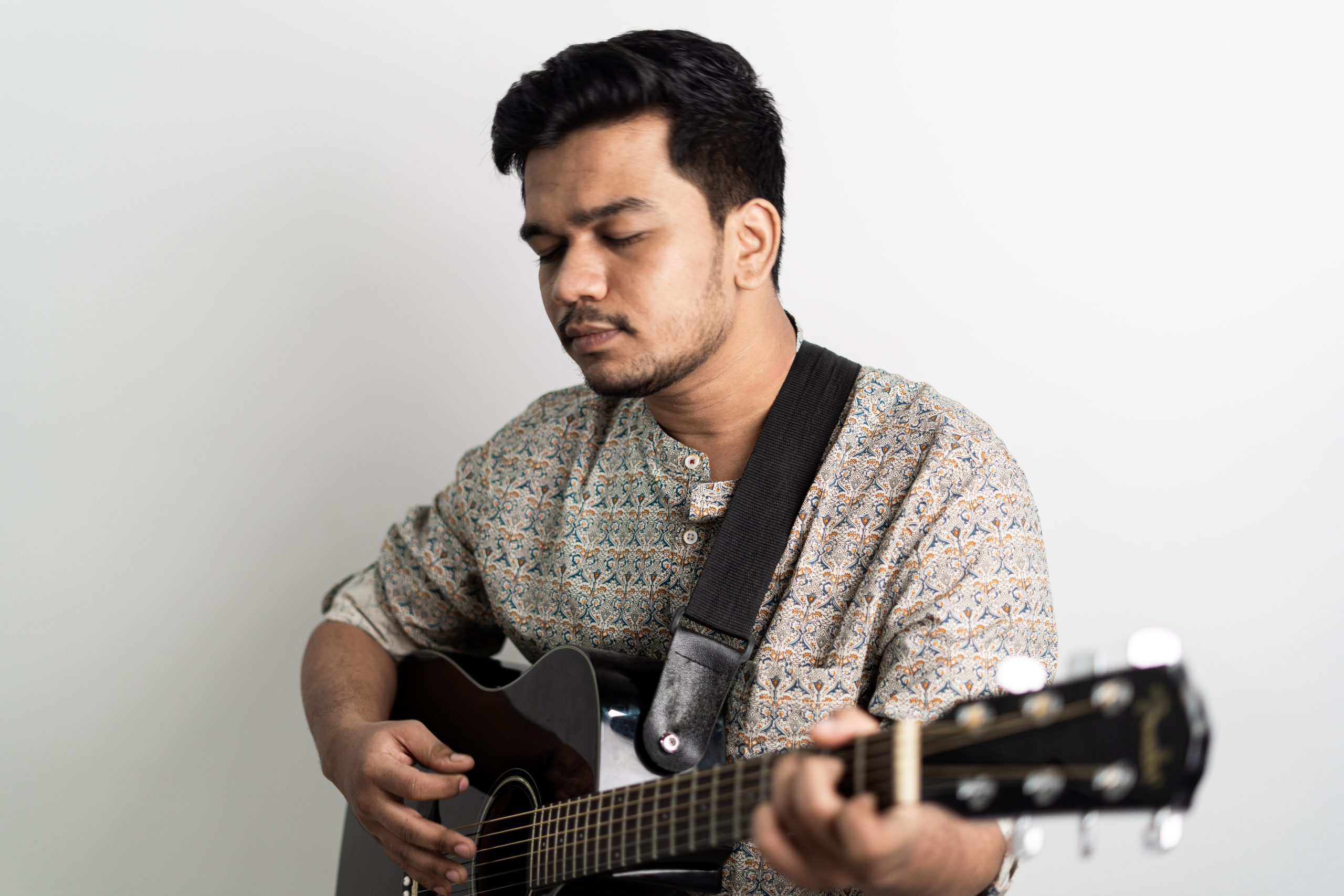 We’re delighted that Pune based singer-songwriter Piyush Bhisekar has joined the Anara Publishing roster. With his dreamy indie pop sound, Piyush strives to create honest, raw and nostalgic music. His debut EP “Hai Bharosa” was released in 2018 and has amassed over 4 million streams on Spotify since it’s release. A follow up single “Sabr” … Read more

Music is an integral part of Indian culture. The Indian music industry can largely be categorised into Classical, Folk, Independent, Devotional and Bollywood, where Bollywood makes up for 80% of consumption. With more than 800 million internet users, it is a market that is ripe with potential that many international companies have set their eyes … Read more 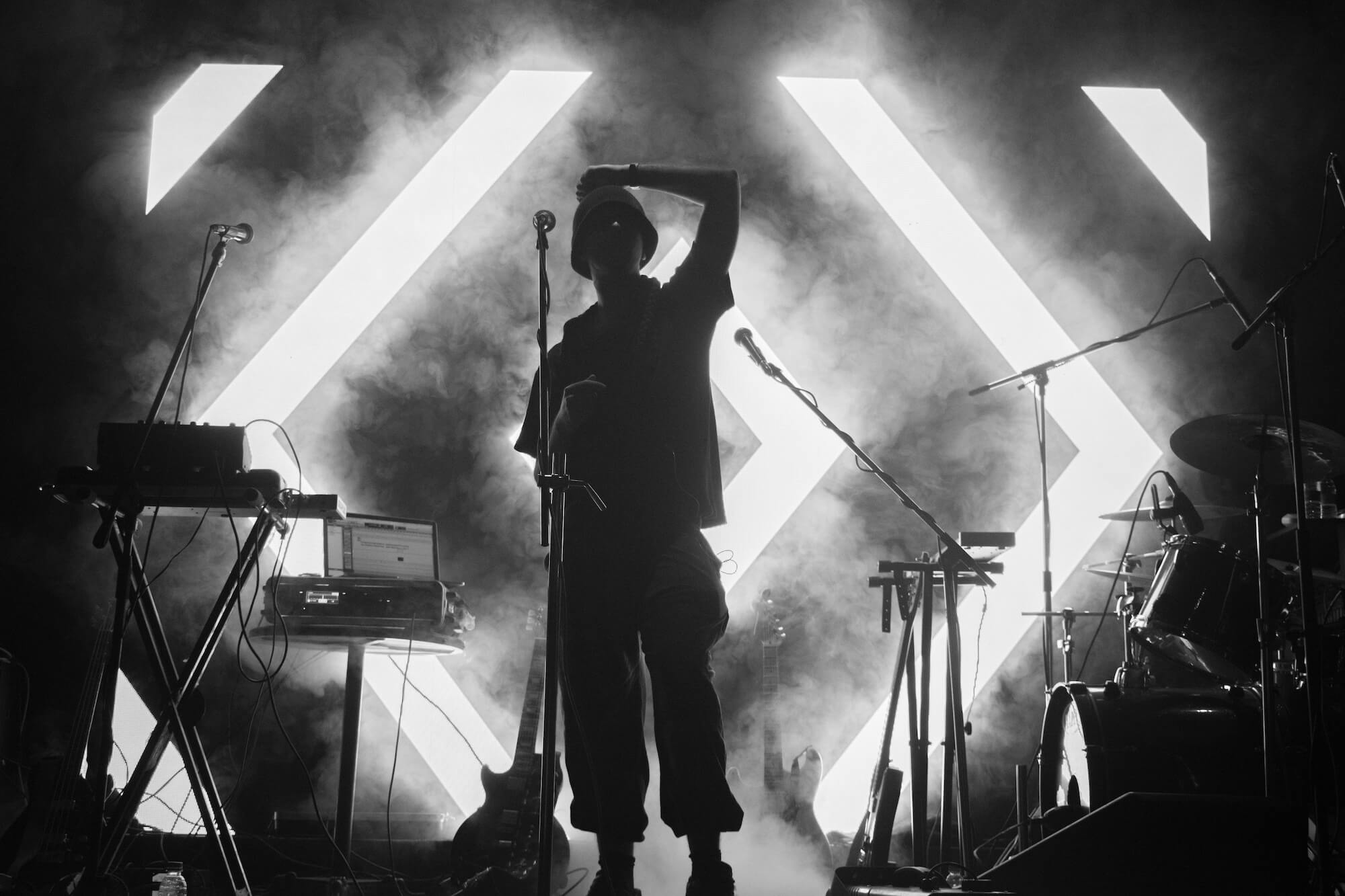 Anara Publishing are pleased to announce their latest signing from India, Industrial Rock outfit Nivid. Founded by Aditya Virmani and hailing from New Delhi, their music contains provocative and theatrical narratives, written in Hindi, based upon reflections of the self, society and civilisation. As well as releasing music with his Nivid project, Aditya is an … Read more 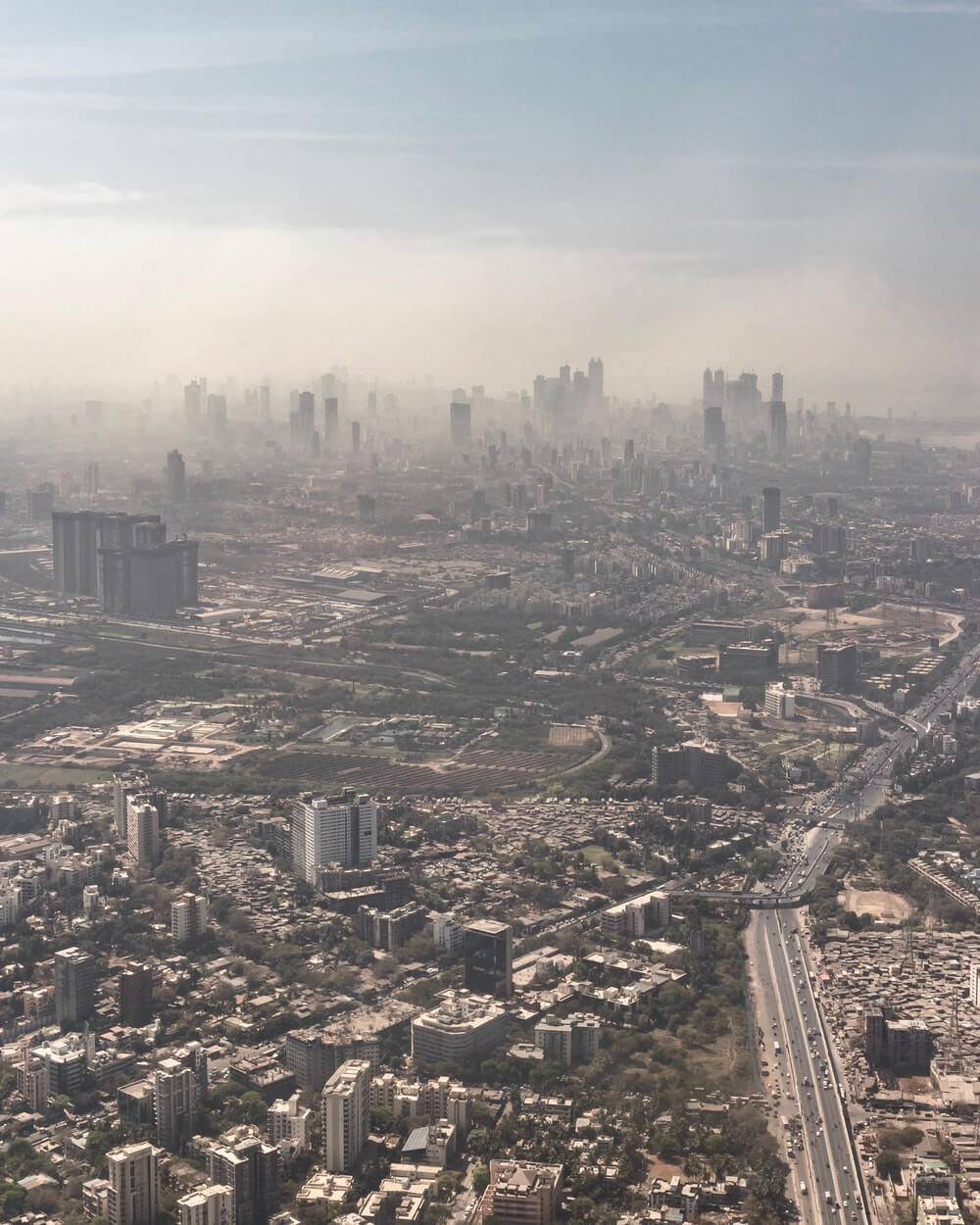 The independent music scene in India is growing at an increasing rate and is home to many new exciting artists. However, it remains relatively untapped and underrepresented across the international music industry. Anara Publishing aims to bridge the gap between Indian artists and the UK and US sync markets. So independent Indian artists gain the … Read more 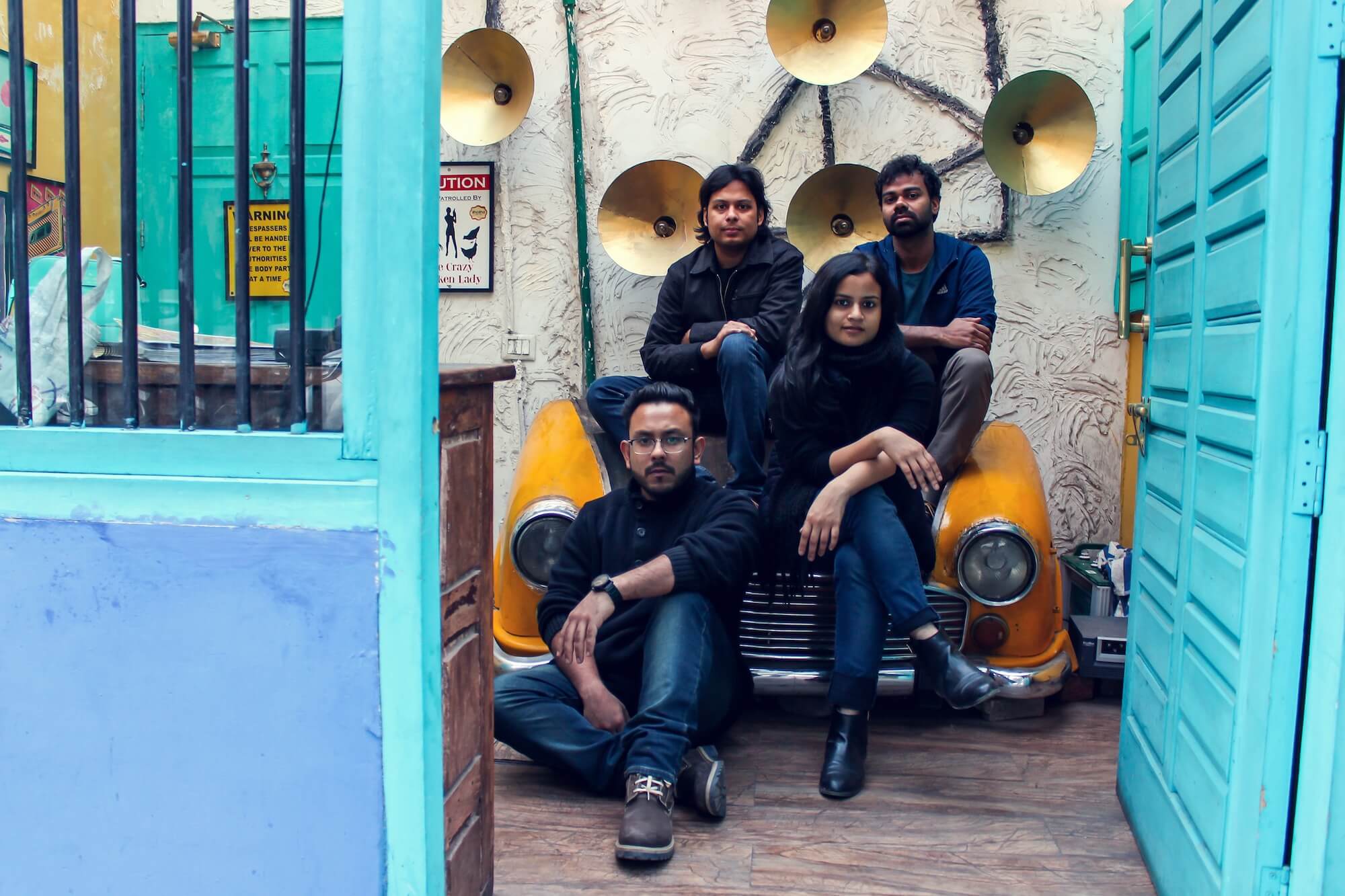 Pavithra Chari and Anindo Bose together form Shadow and Light, blending together Hindustani classical, pop, jazz, and electronic. We sat down with the duo from New Delhi to speak about their approach to songwriting and their thoughts on the music publishing industry. Tell us about how you started making music as Shadow and Light. We started writing … Read more