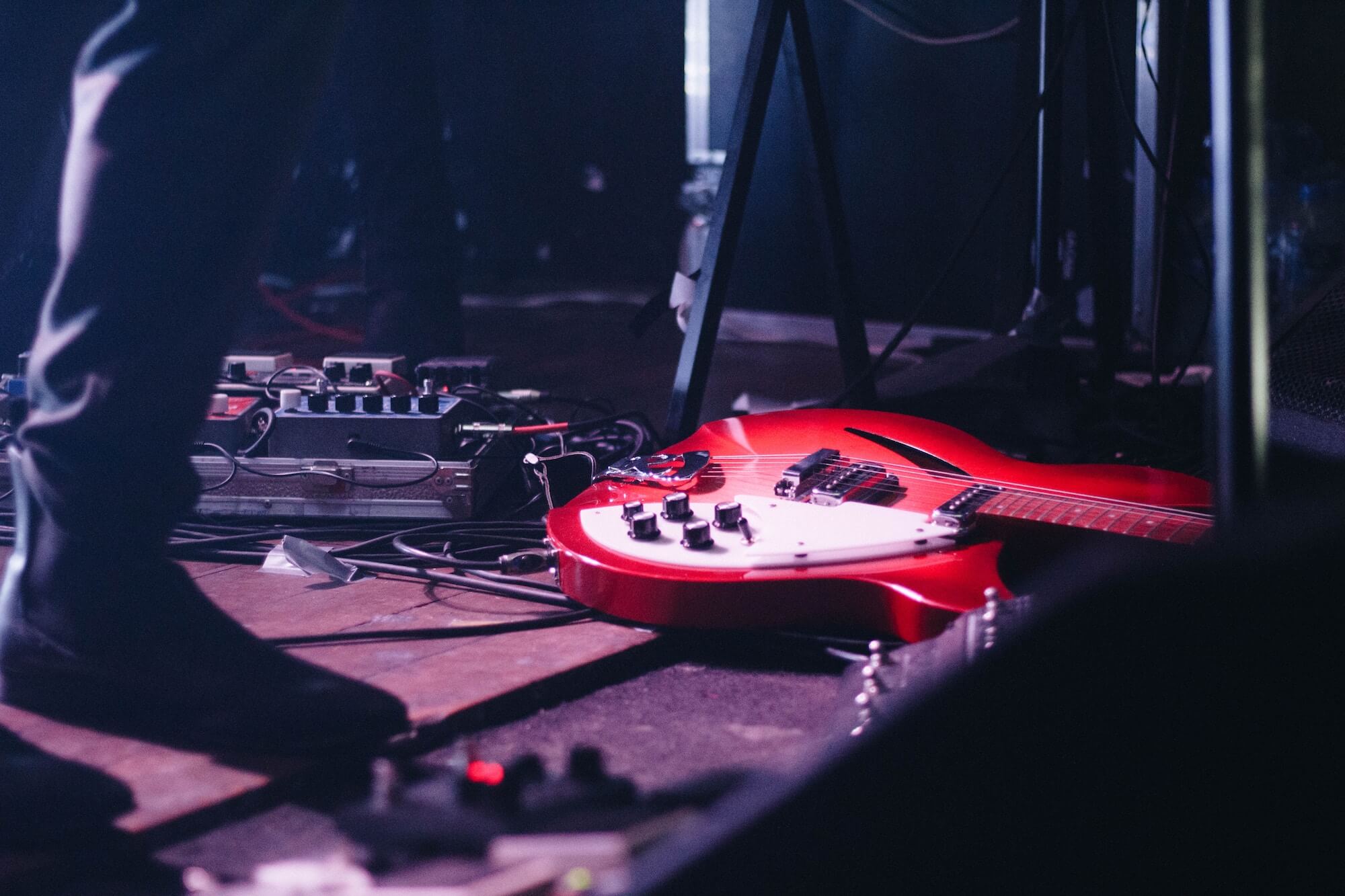 We sat down with Gustavo Jacob, Zulu González and Ricardo Jacob who together make Los Importantes de la Noche. They signed with Anara Publishing at the beginning of 2018, bringing a Latin feel to our roster. They go through their collaborative songwriting approach as well as giving advice to all aspiring songwriters out there. Tell us about … Read more

Los Importantes de la Noche, hailing from Mexico City, are the latest additions to the Anara Publishing roster. Having formed in 2011, the band took a small break to focus on individual projects but they are now back and releasing new music. The deal sees Anara Publishing representing their new music in a worldwide deal. … Read more