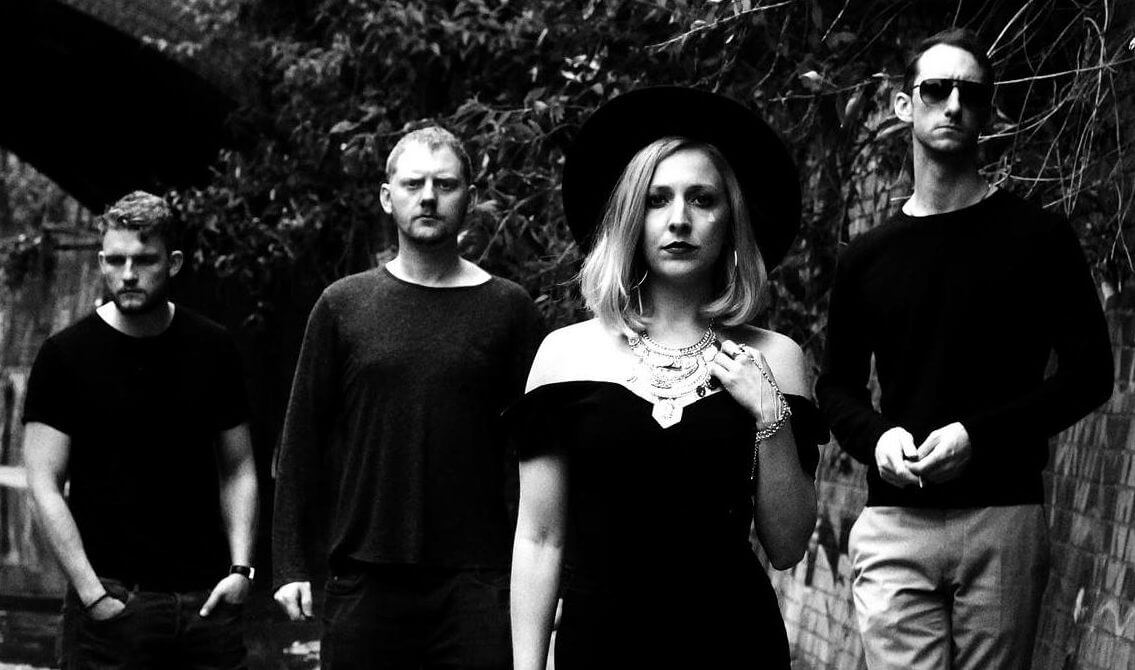 Fabrik joined the Anara Publishing roster in 2018. Here we chat with Shaun from the band about how they formed FABRIK and their thoughts on music publishing and sync. 1. Tell us about how you started making music as FABRIK. We all had different routes into making music but the four of us drifted together … Read more