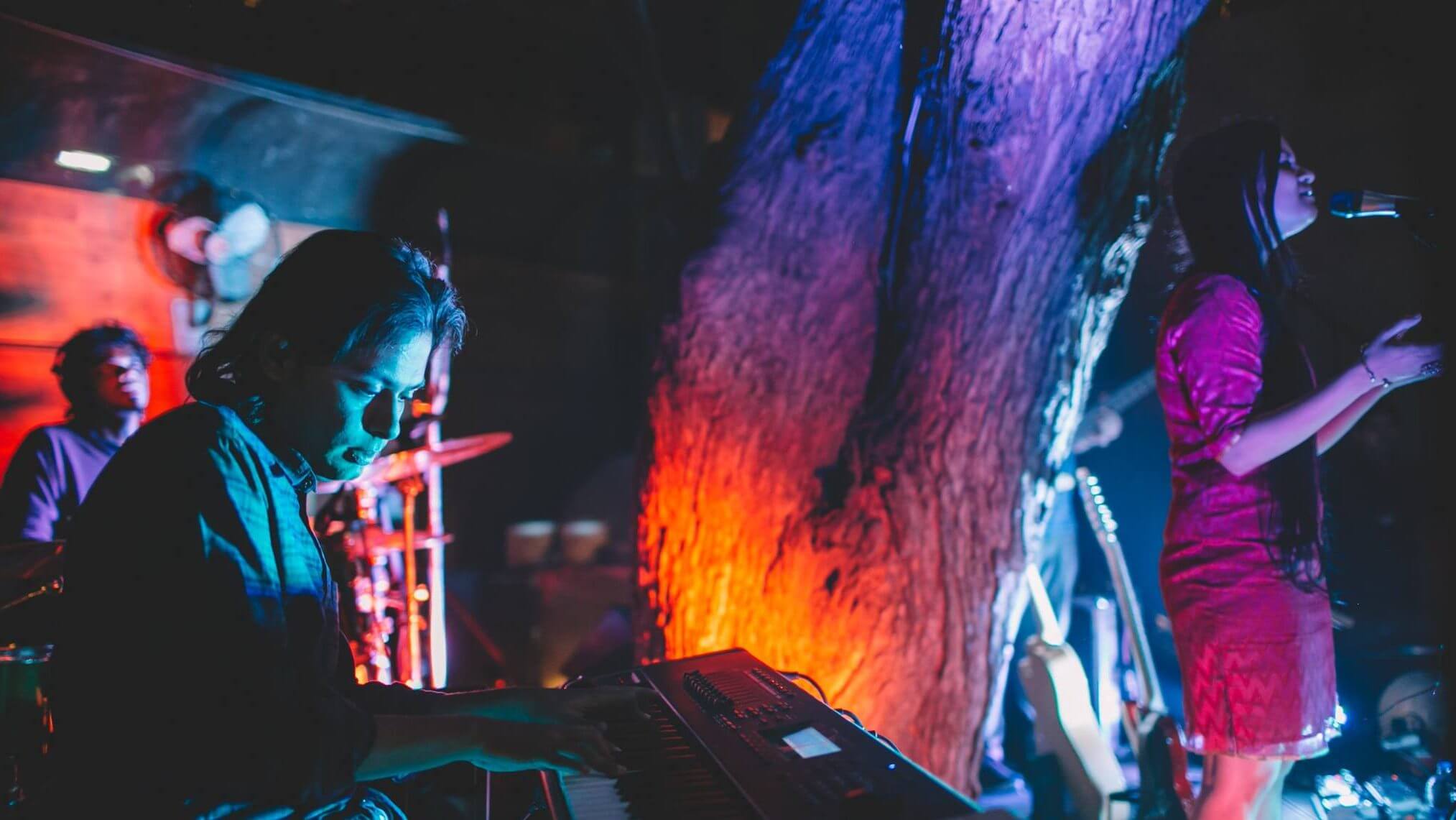 Anara Publishing are pleased to announce the latest signing from India to their roster, Shadow and Light. The New Delhi duo, Pavithra Chari and Anindo Bose, have brought their extensive musical background together to create a unique style of music. The deal sees Anara Publishing representing their entire catalogue worldwide. 2016 was a pivotal year … Read more 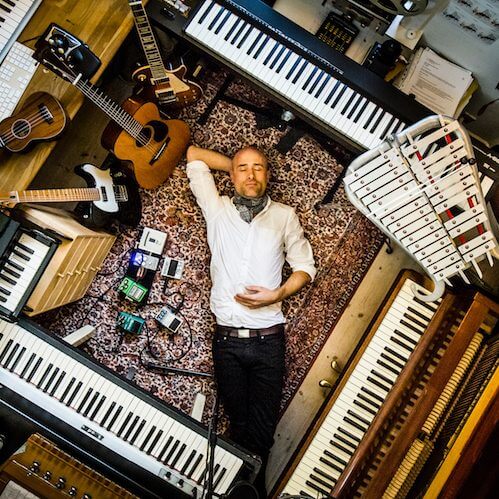 Anara Publishing are delighted to announce the latest addition to their roster, Danish composer and songwriter Christoffer Høyer. The versatile composer, producer and multi-instrumentalist has in the past scored work for Comedy Central, LEGO and DR (Denmark’s largest national broadcaster) as well as for a number of independent films.   On joining the Anara Publishing … Read more 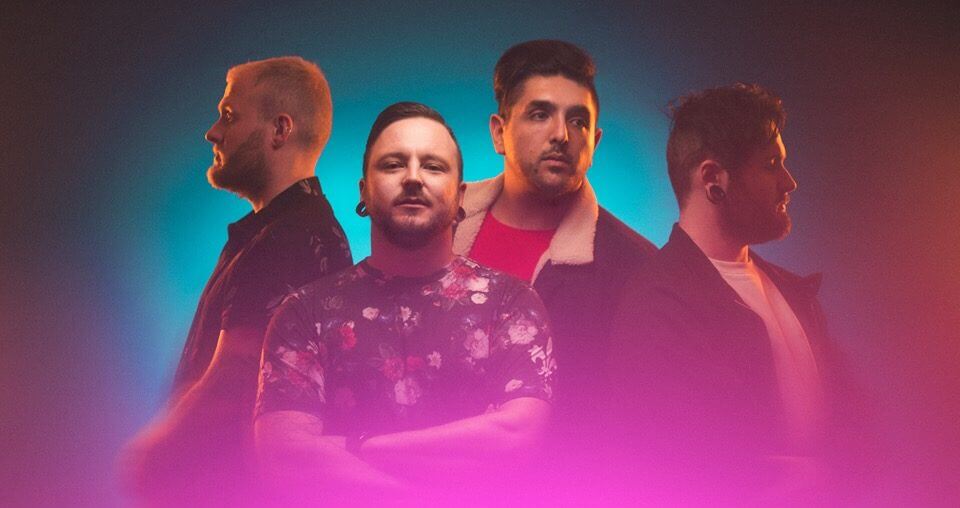 Anara Publishing are thrilled to announce the signing of UK based pop rock band Champagne to their roster. This will see the company representing their music for publishing and synchronisation worldwide. The four piece band sees its members joining forces from across the UK. They bonded through sharing a common love of the pop rock sound … Read more 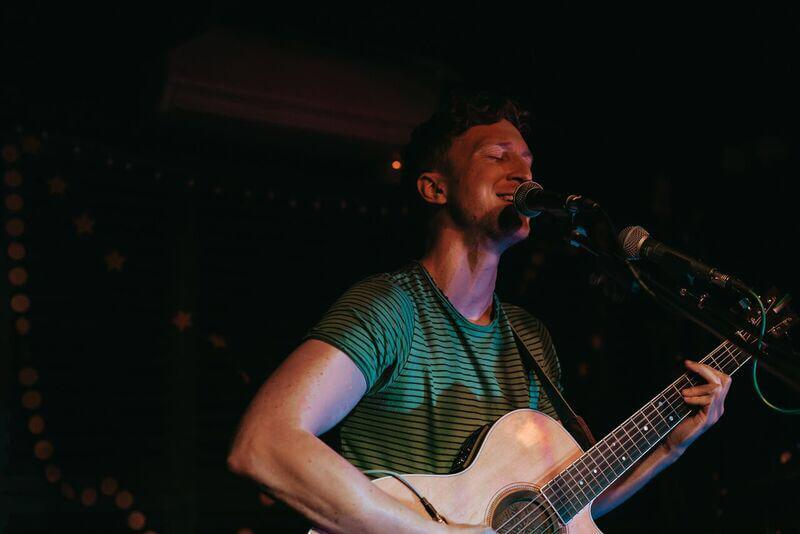 This coming week, we will be hosting our artist Ed Geater live from our headquarters in Leicester. He will be doing a special, fully live, 20 minute acoustic set. We will be broadcasting this through Facebook Live for fans across the world to watch. Having joined the Anara Publishing roster in March 2017, the singer and … Read more 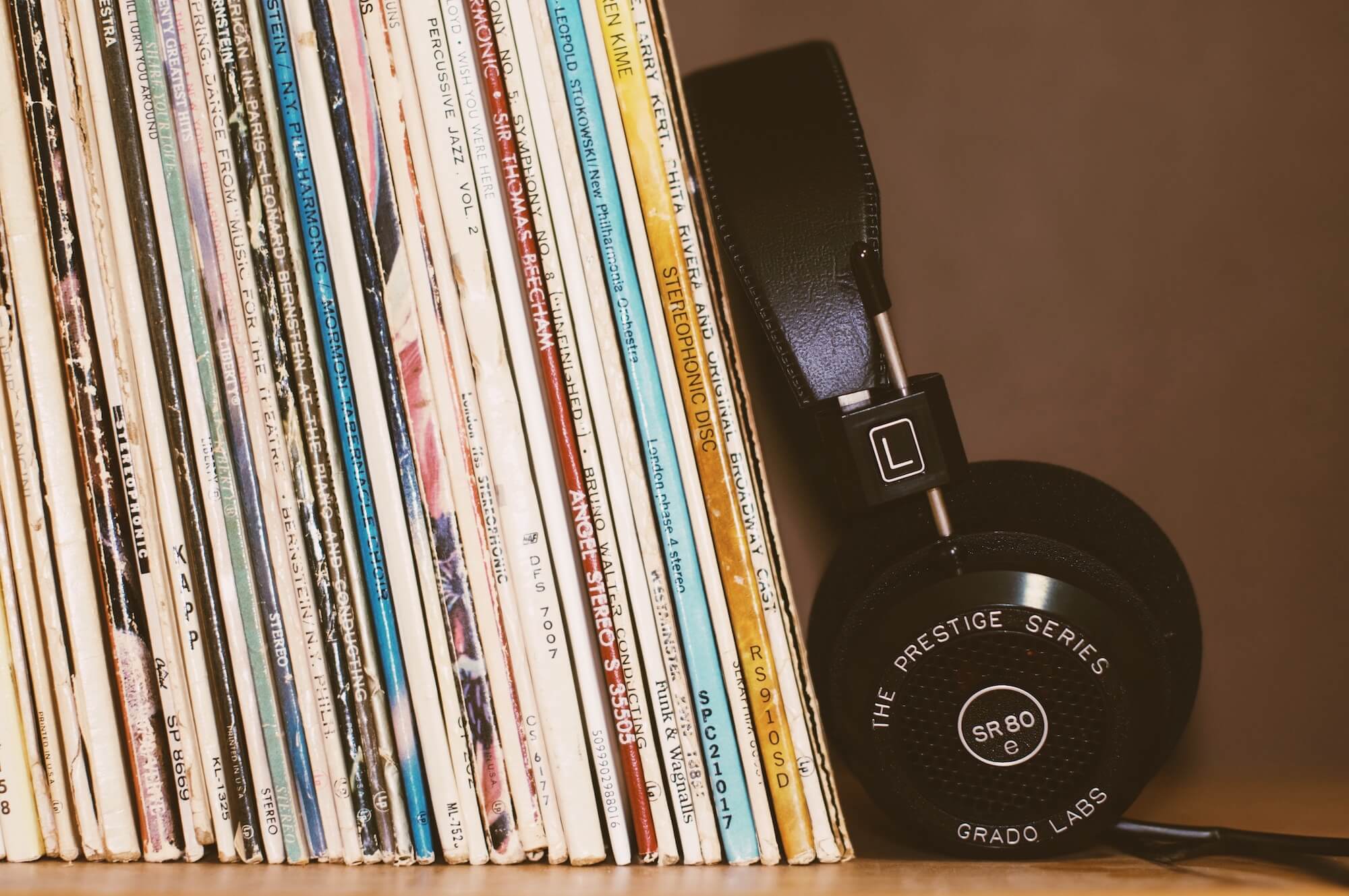 Anara Publishing and Horus Music India are delighted to present the first of our Facebook Live events on Monday 26th May 2017 entitled “Demystifying Copyright and Music Publishing”. Anara Publishing Director, Deborah Smith, will be in conversation with PRS for Music’s Jataneel Banerjee during the event and viewers will have the opportunity to join the … Read more 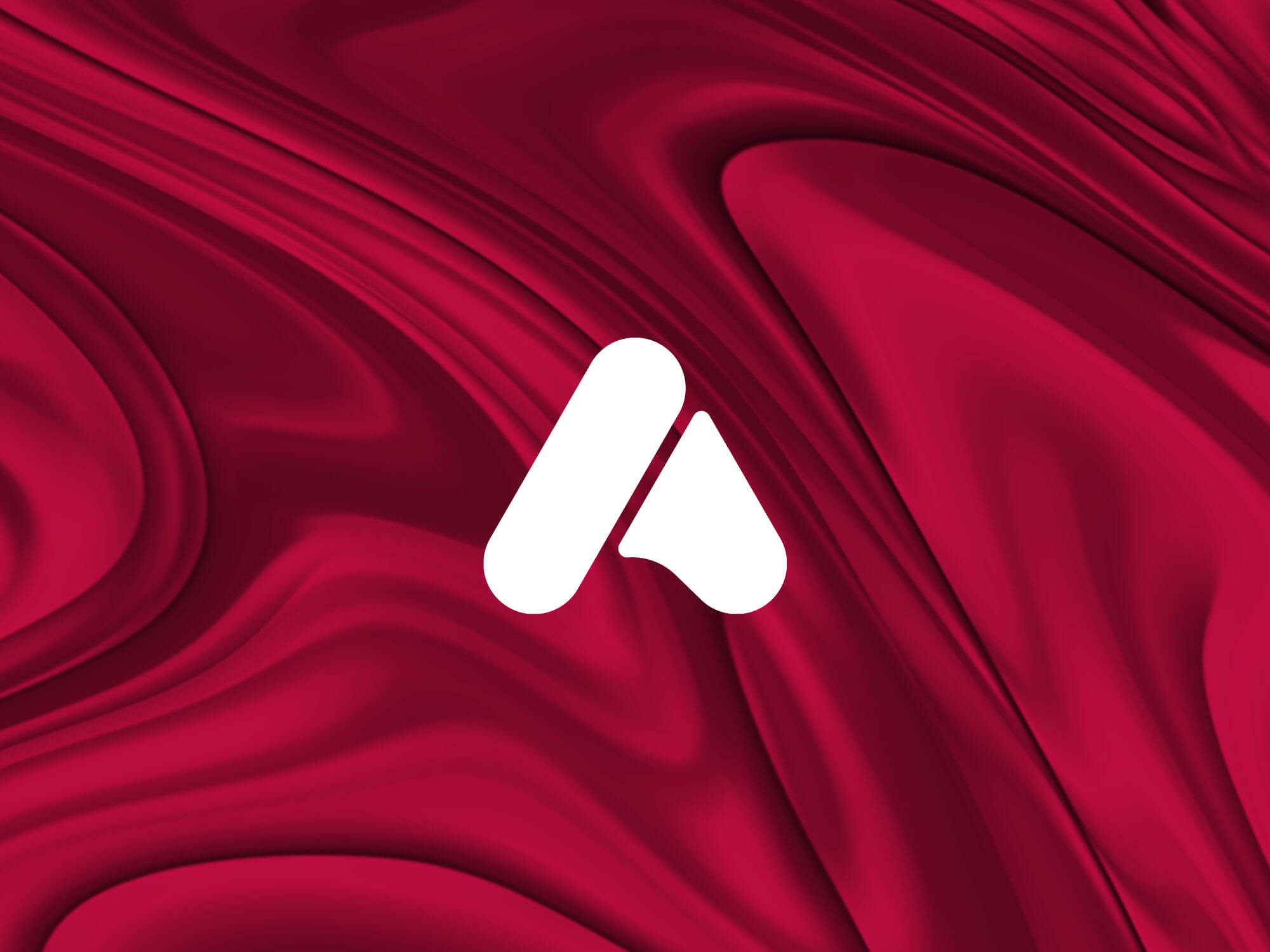