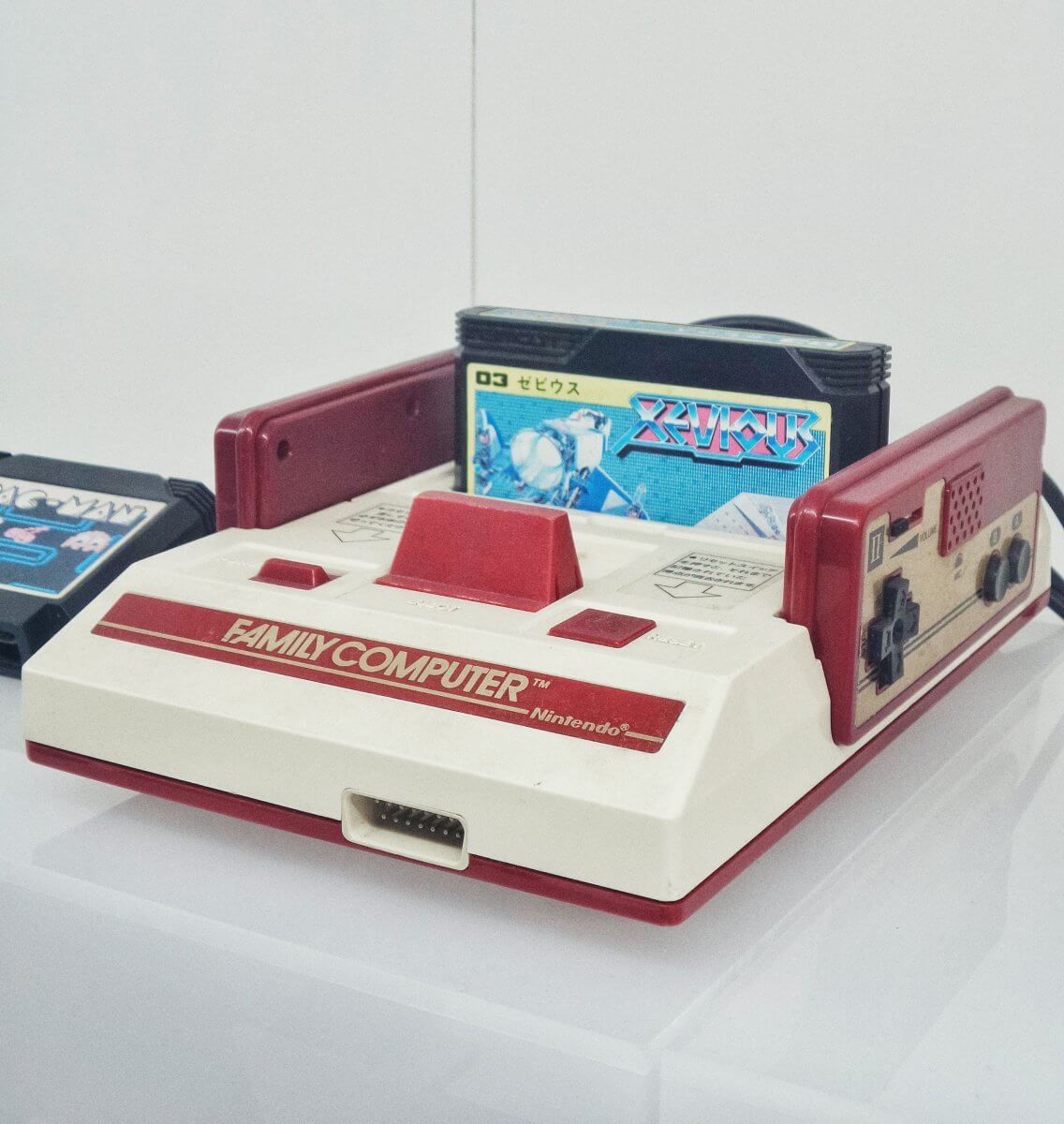 When you think of music in video games, you think of the iconic soundtracks of Super Mario Bros, Tetris and Street Fighter II just to name a few. These games have tracks that are often regarded as the greatest in video games’ short but impressive history. However with the rapid advancements in technology accompanying video … Read more 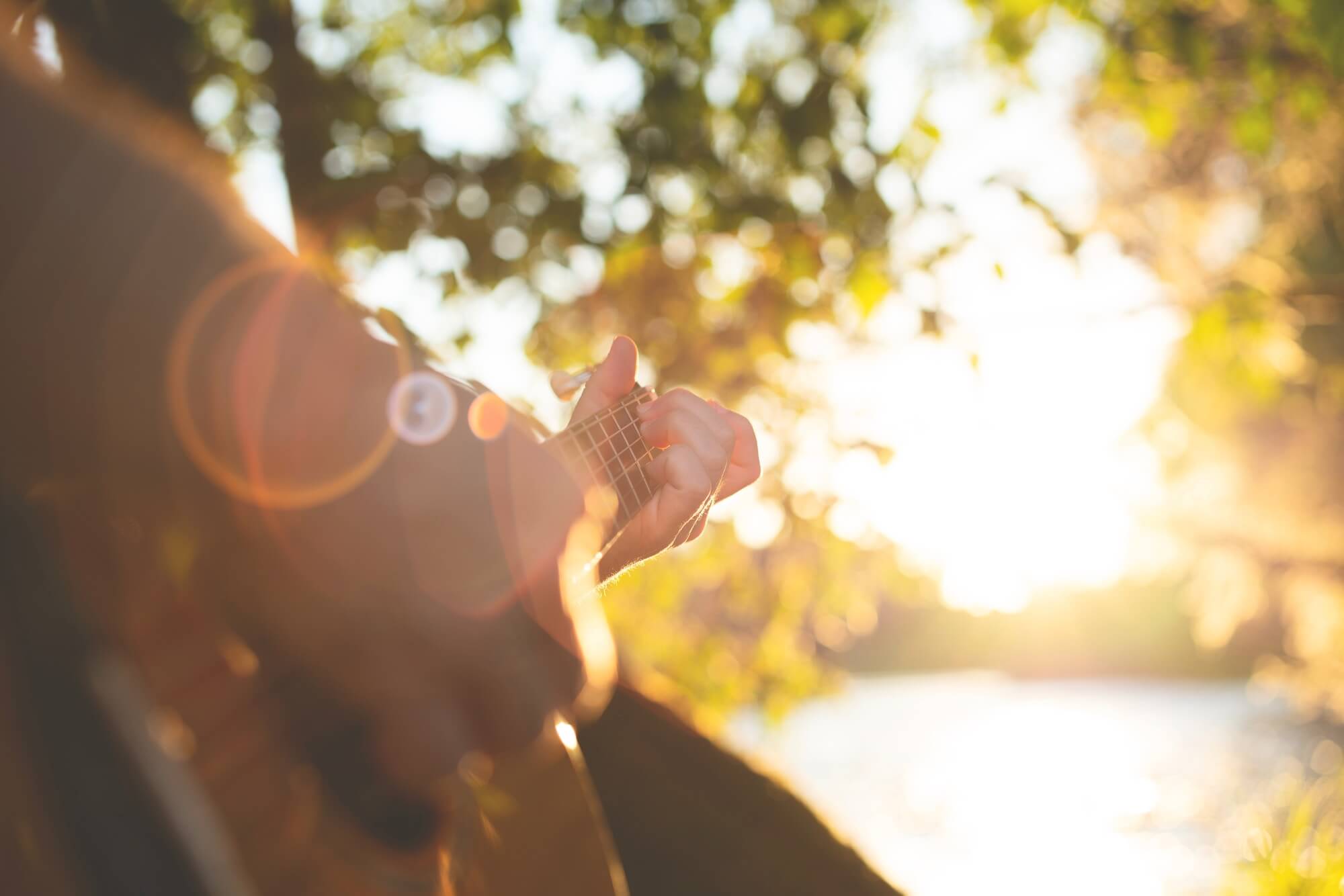 Behind every great song there’s usually a greater story behind how its composition came about. Even if you’re not one to suffer from writer’s block, there are certainly a number of techniques and songwriting tips that can help put you onto something special. And who better to learn from than the greats, eh? The Beatles … Read more 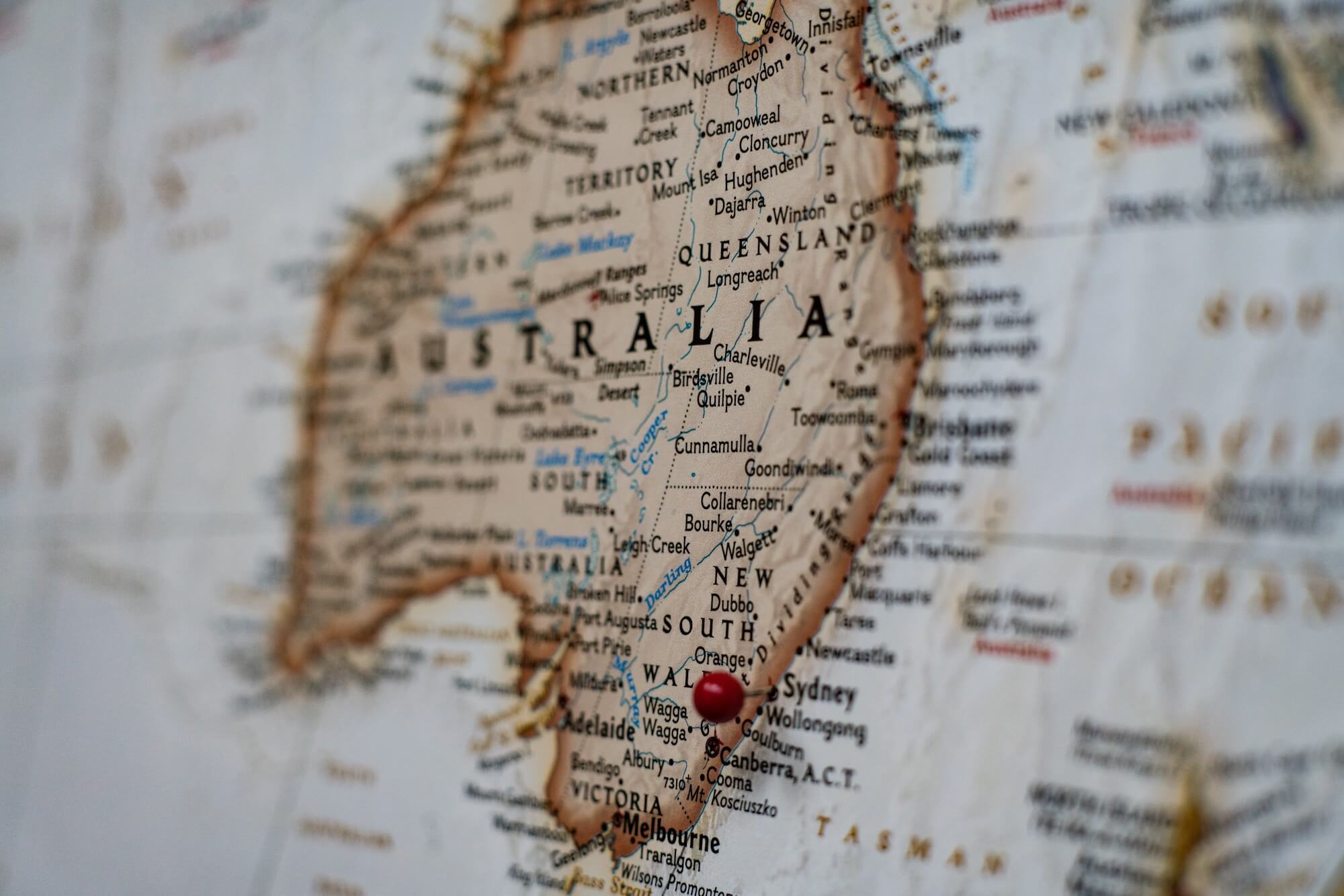 Unlike Europe, Australia has never been as notable for its early cinema era or even its post-modern cinema era. One thing is for sure; Australian artists are becoming the most popular go-to artists for contemporary TV shows in the US and UK. A majority of these artists come from Sydney and Melbourne. 1910 was a … Read more 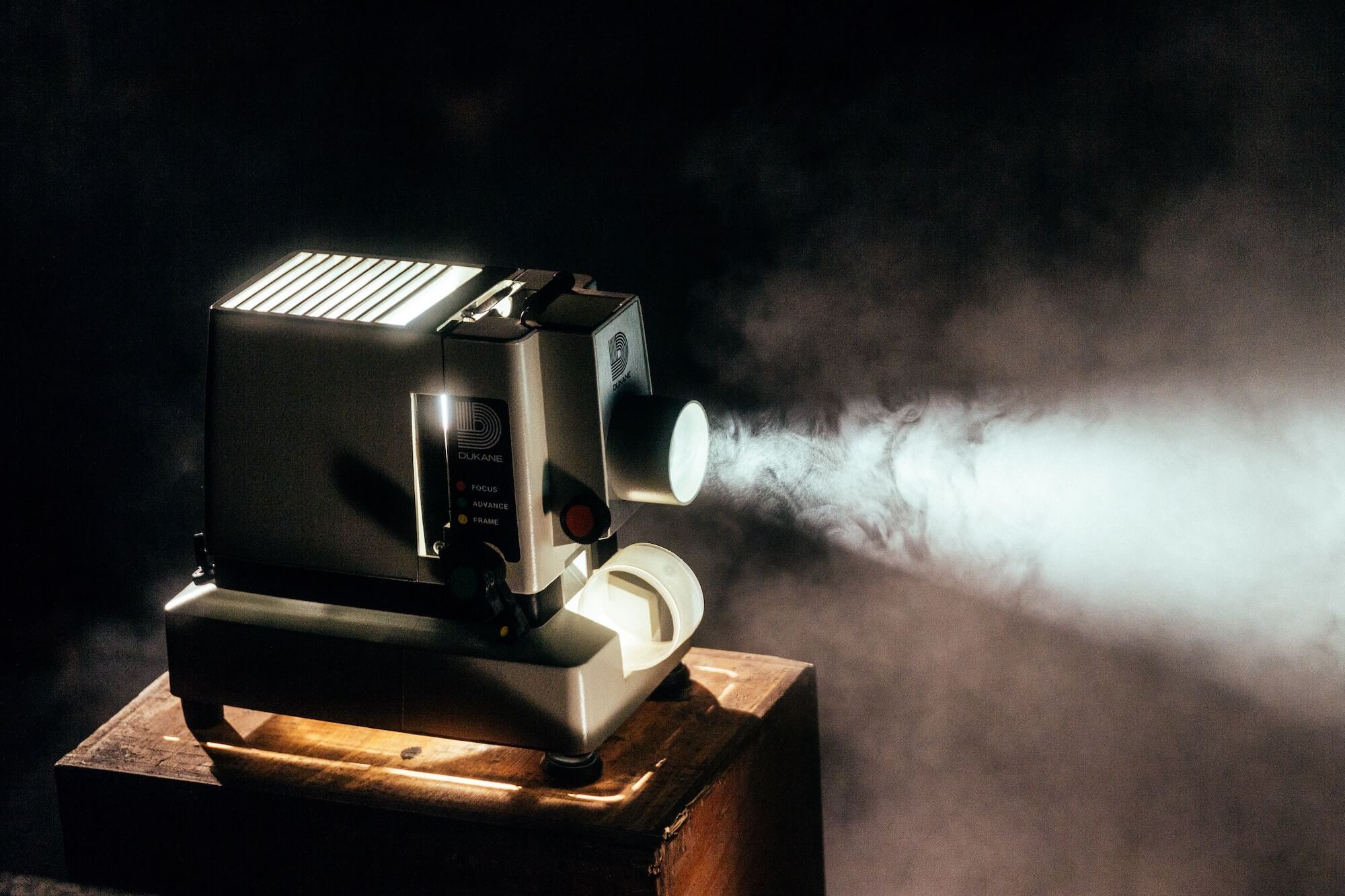 Much like France, Germany made wonderful and unique artistic contributions to cinema between the end of WWI and the start of WWII. Germany arguably pre-dated French directors The Lumière Brothers’ 50 second short film display in 1895 with a 15 minute selection of short films in November of the same year. German cinema became famous … Read more 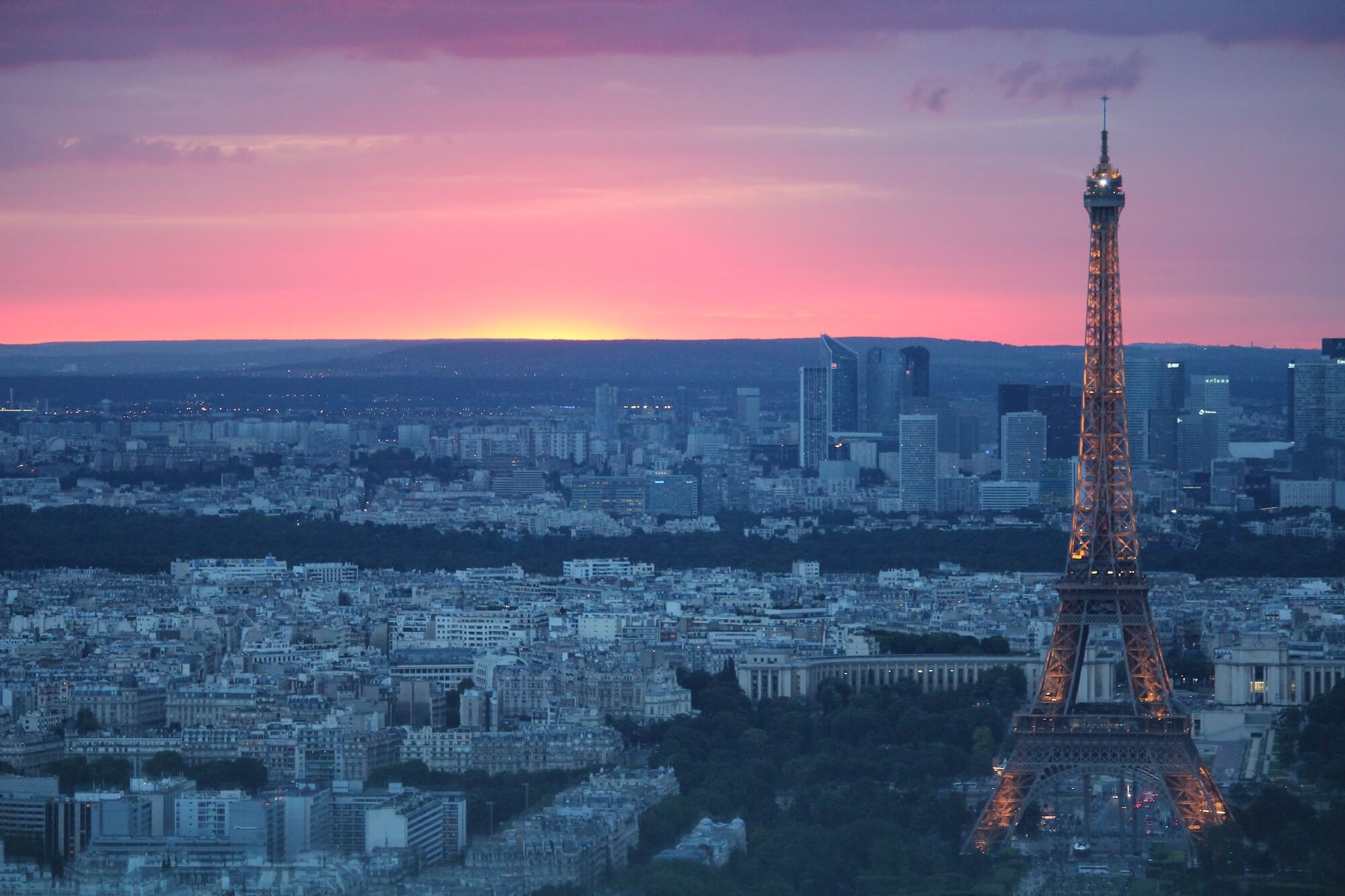