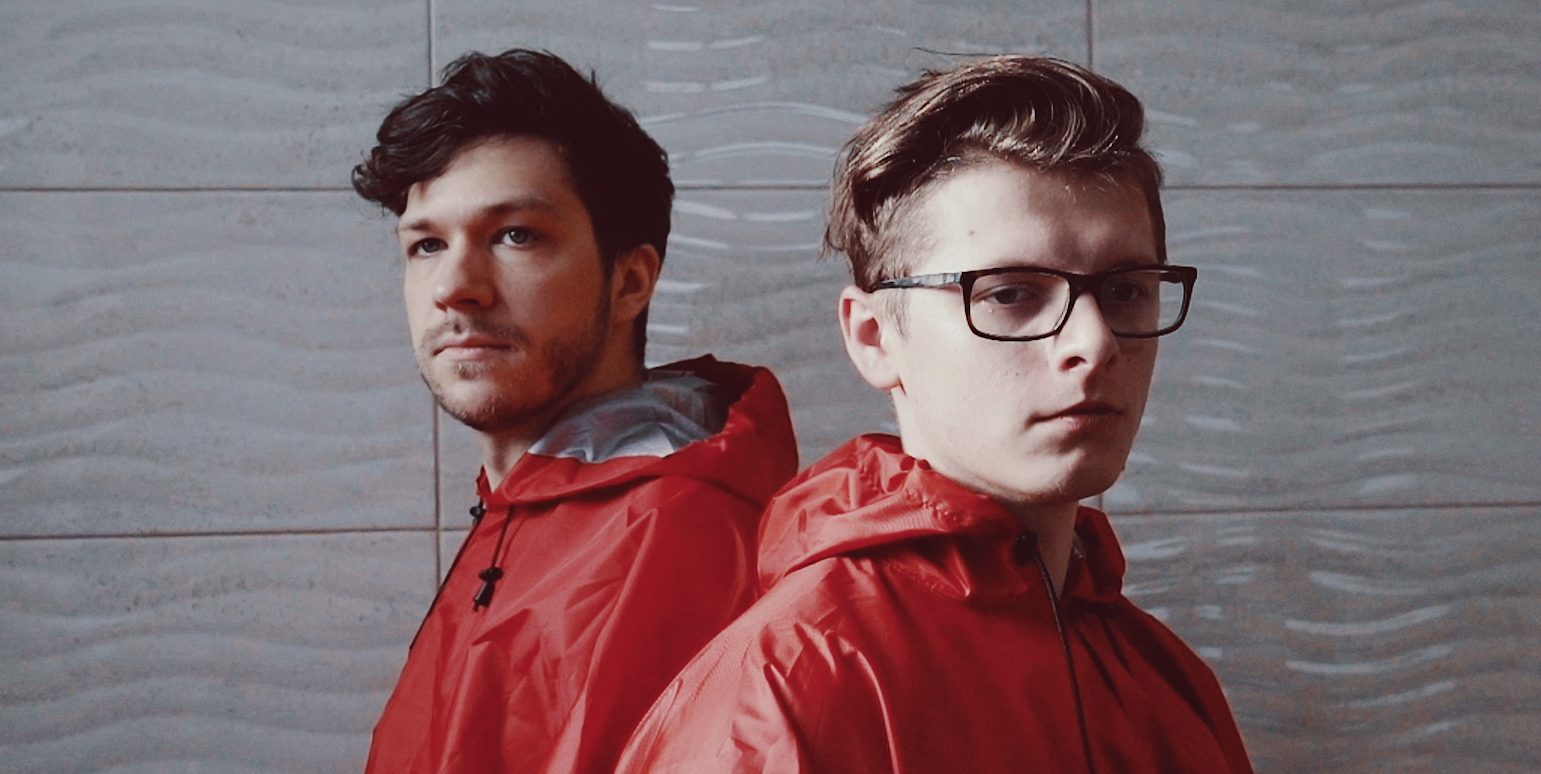 Anara Publishing are excited to announce that The Bullseyes are the latest signing to our roster. The duo, made up of Darek on guitar and Mateusz on drums, describe their sound as “neo-garage influenced rock,” and are influenced by the likes of The White Stripes and The Black Keys.

Their career to date has seen them gain international success, including being featured on Spotify’s NEW MUSIC FRIDAY, various radio stations and worldwide magazines. Key music critic, Jarosław Szubrycht, described them as having a “million-dollar sound” in a review for GAZETA WYBORCZA, and they have also received support from Tomasz Doska at Red Bull Music.

The album, titled “The Best of The Bullseyes,” combines their signature attitude of nihilism crossed with optimism, and the sound is amplified by a steady wall of ear catching riffs and thunderous percussion. The mix of psychedelia, blues, and pure pop rock is the perfect introduction to what the band is all about. Speaking of their signing to Anara Publishing, The Bullseyes explain “We’ve been offered publishing/sync deals before, but no one showed care, focus and professionalism similar to Anara Publishing. There are new heights to be reached and we can’t wait to do that together with Anara.”

Jagoda Jagodzinska, Head of A&R and Sync for Anara Publishing, added: “I met Mateusz at a music conference in Poland and we exchanged contact details. After the conference, I got to listen to the Bullseyes’ music, and I immediately fell in love with their sound and their positive energy! I’m thrilled to be representing such an exciting band from my native country and I’m looking forward to working with them for publishing and sync opportunities worldwide.” 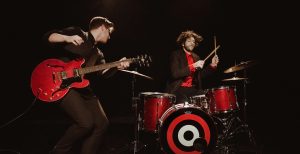 You can check out their album ‘The Best of The Bullseyes’ here. It features their top songs, including: Butterfly, World Doesn’t Care and Restless Mind.

If you’re interested in collaborating with The Bullseyes or licensing their tracks, please get in touch with the Anara Publishing team.