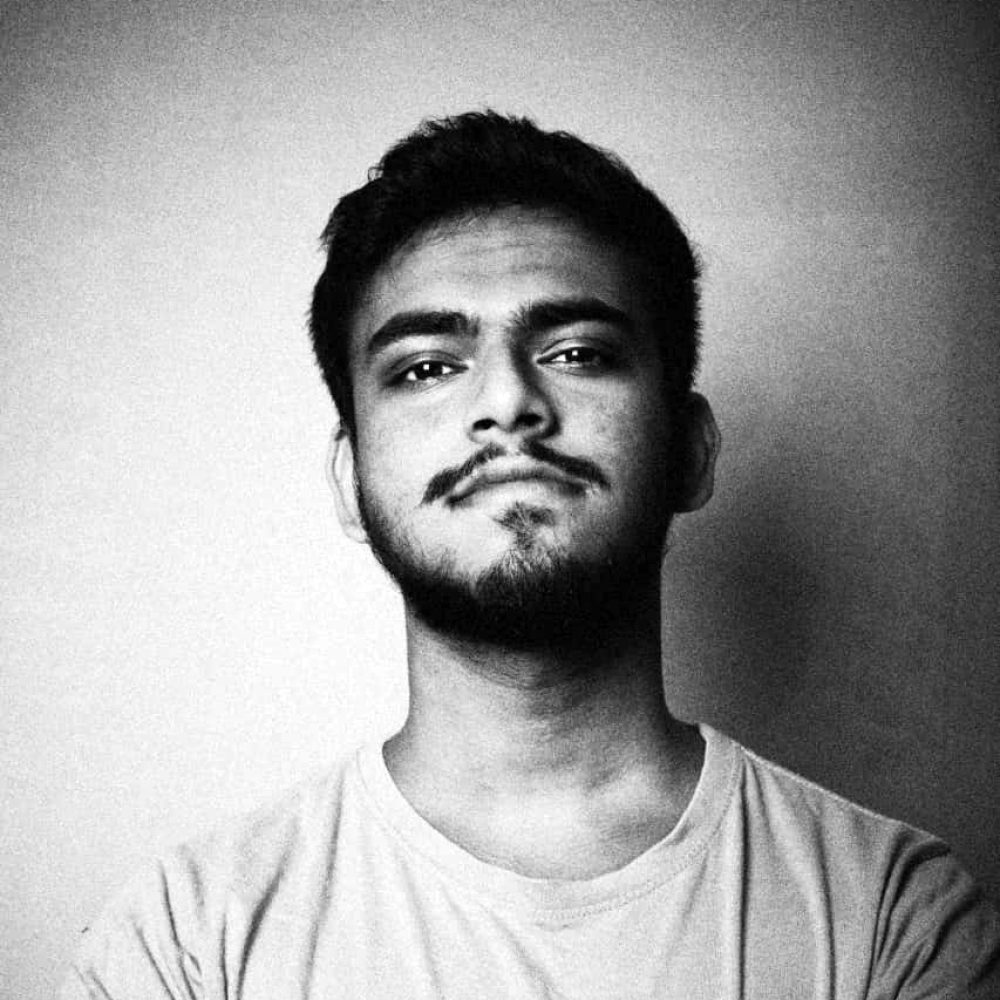 Zariya is the alias of electronic musician and producer Aseem Anand Kurhekar. Described as similar to music creators such as FINNEAS and Jeremy Zucker, Zariya blends Indian traditional music, hip-hop and electronica into a seamless fusion of new age music which has been described as fresh, exciting and honest.

His debut single, ‘Khoya’, which featured Anara Publishing artist Aseem, has recently surpassed 1 million streams, and so far, Zariya has 4 singles available on all major digital streaming platforms. The latest additionto his discography, ‘suno,’ was released as a collaboration with alternative indie pop duo, ‘Vicky & Tejas,’ and the track was listed by Rolling Stone India as their #RSDailyMusic choice.

Speaking of the signing to Anara Publishing, Zariya expressed how “artists are often intimidated by the legalities and procedures that come with sync. Anara helps simplify the whole equation and provides new opportunities which are pivotal for growth for an artist!”