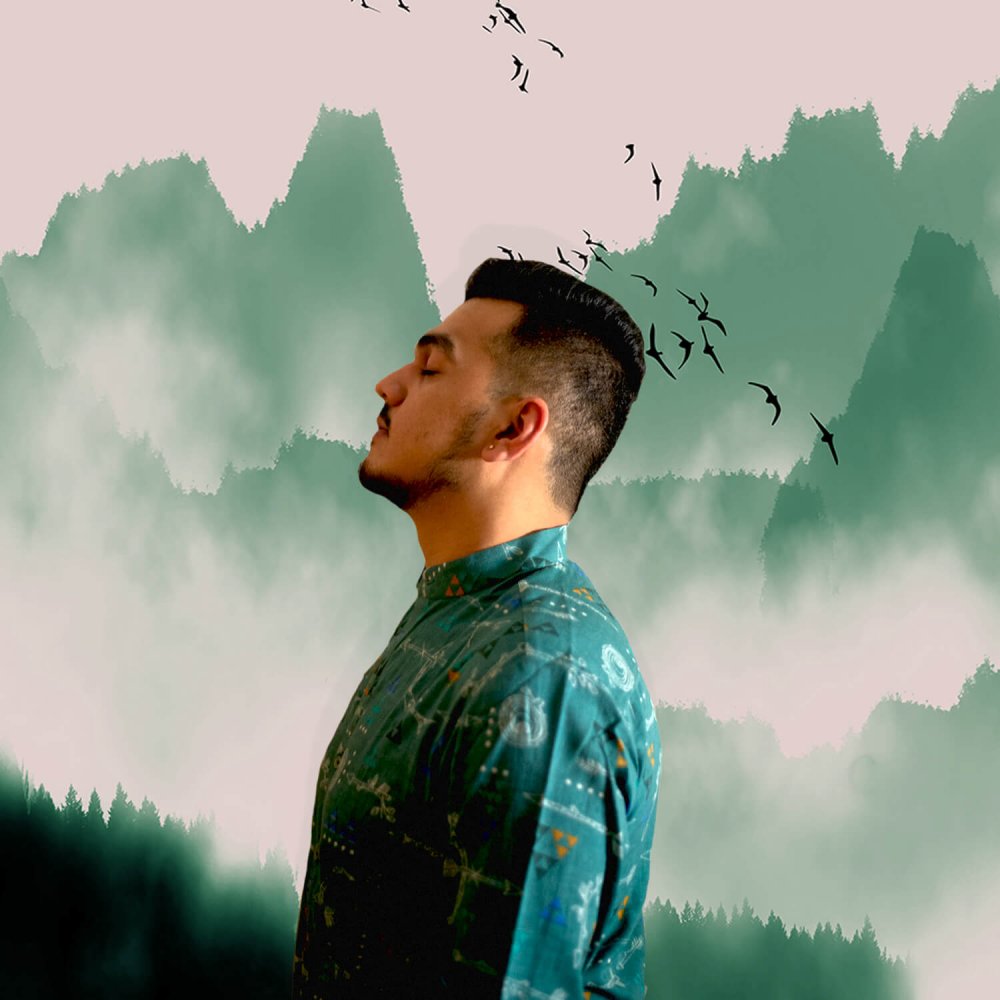 Aseem is a Singer, Composer, Studio & Live Sound Engineer based out of Pune, India

Aseem with his dynamic voice and sound arrangements has been changing the Indian Pop sound.

Since January 2020, Aseem has been performing as a featured co-singer with Shalmali Kholgade.