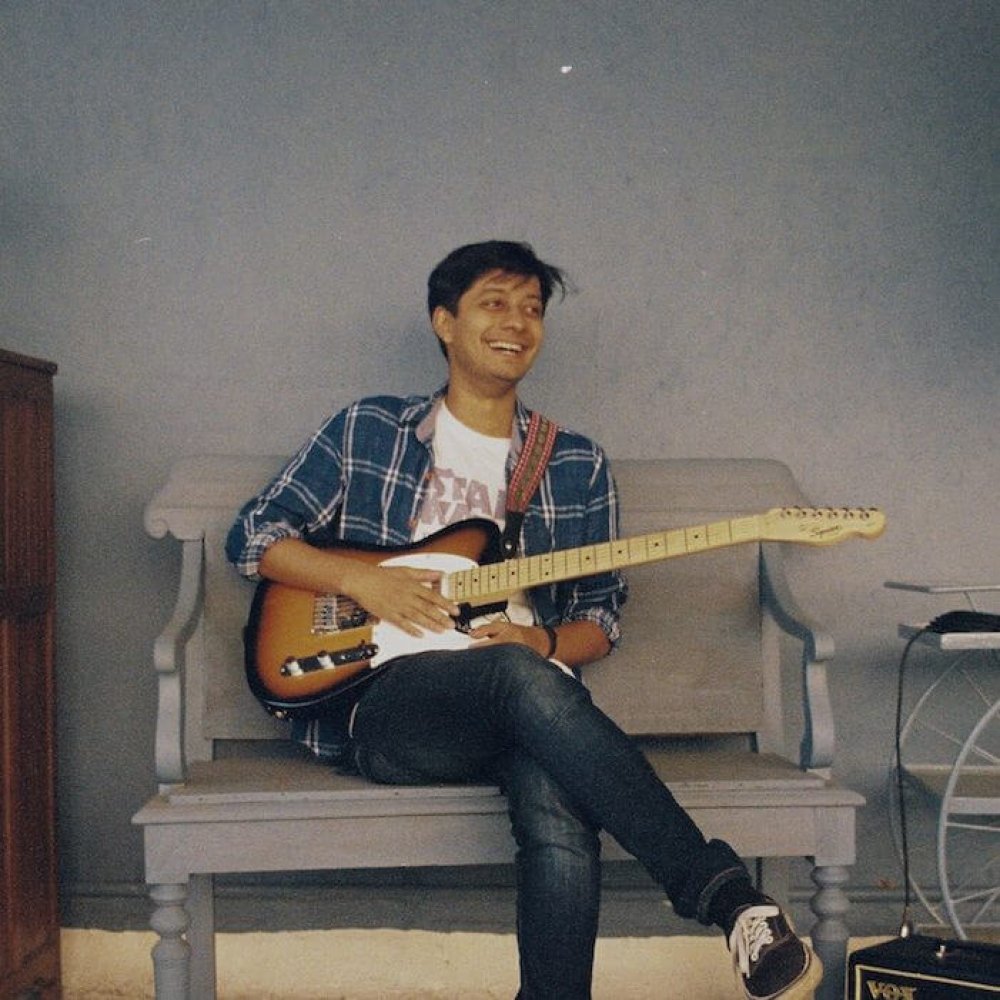 Tejas is an original pop-rock artist from Bombay, India whose music has brought together a community of people who appreciate that a singer-songwriter does not need to be defined by a single genre, but a variety of sounds and landscapes that Tejas now uses to define his own signature sounds.

Whether it’s a 4-piece horn section, synthesizers, heavy guitars or just a single acoustic guitar, Tejas’ musical adventures have taken him to places that have allowed him to push well past his creative limits, all while keeping one foot firmly in pop-rock. Tejas’ lyrics speak about his own life and stories inspired by his own journey to find his own identity, having lived in multiple cities and having grown up outside his home country and his vocal delivery is pretty sweet too, echoing a blend of Craig David, Sting and Amos Lee.

He has played at the biggest festivals in India including Bacardi NH7 Weekender, Kala Ghoda Arts Festival and Mahindra Blues Festival. Tejas’ unique approach to design and social media along with his signature musical style have grown his sizable fan base over the years to make sure his band sets are packed with manic energy and solo sets are filled with quiet listeners. After releasing his debut EP Small Victories in late 2014, and crowdfunding his new LP in a record-breaking 6-hour window, this was followed up with his biggest release yet ‘Make It Happen’. Rolling Stone India named the release one of their 10 Best Indian Albums of 2017 hailing it as the “perfect road trip companion”

Tejas in the Press

Rolling Stone India: Tejas on New Album: ‘This is the Perfect Documentation of My Twenties’

Elle India: 20 Young Masterminds who are changing the India you live in

Red Bull: Up, close and personal with Tejas

Buzzfeed: This Singer-Songwriter Got Stuck In A Car And Had The Best Damn Jam Session