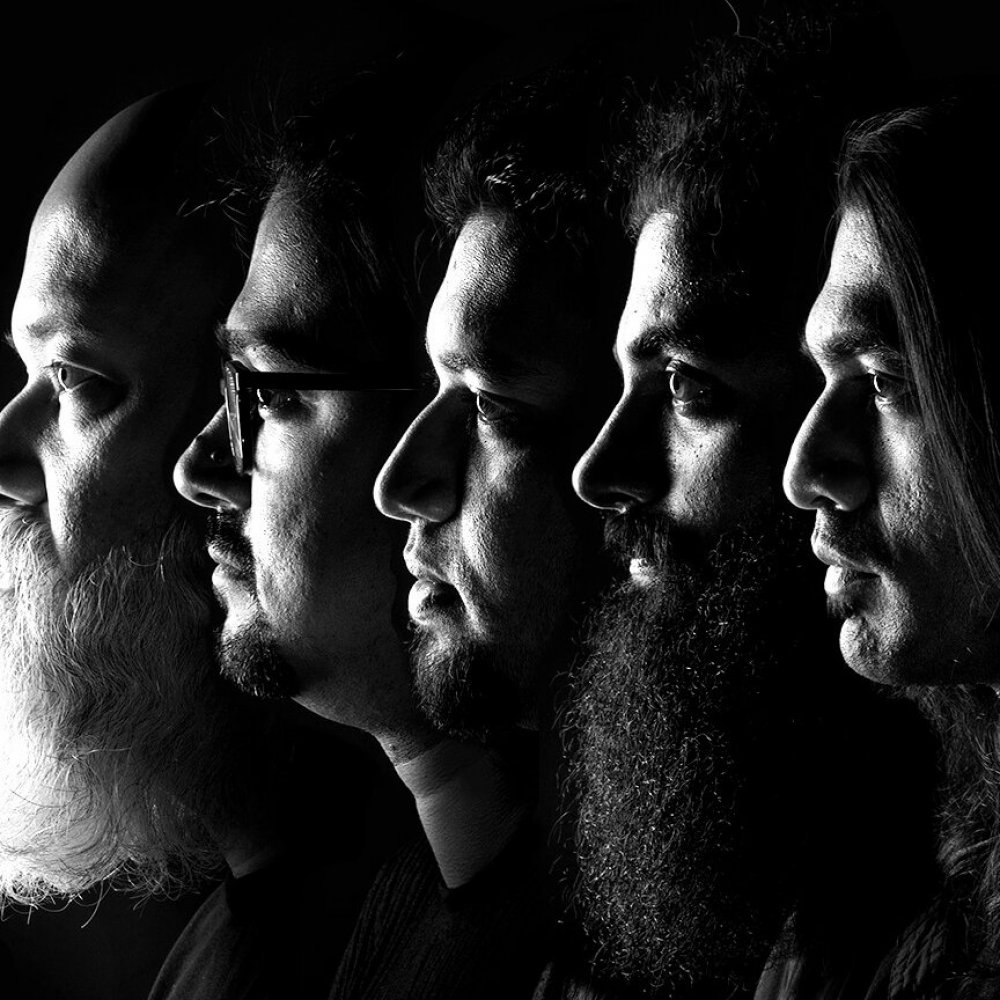 Swarathma is a folk-rock band that has described as the “sound of guitar, bass, drums and India”. They blend Indian folk and traditional sounds with rock, blues and reggae.

Swarathma is a folk-rock band that has described as the “sound of guitar, bass, drums and India” (Rolling Stone India). They blend Indian folk and traditional sounds with rock, blues and reggae. Their albums (Swarathma, Topiwalleh and Raah e Fakira) comprise songs that talk about social issues, causes as well as deep personal journeys.

Swarathma’s 2018 album Raah e Fakira went to #1 on the iTunes all genre India chart with a fresh take on their folksy sound. It came with a 40-page graphic storybook created in collaboration with a comic collective, making them the first Indian band to do so. Their heavy tour schedule in support of the album saw them go to NH7 Weekender and the Hornbill Festivals apart from several college and public appearances.

The band initially shot to national fame after a win at the Radio City Live contest where they landed their first recording contract with EMI/Virgin Records. Their debut release, the eponymous Swarathma was hailed as a powerful debut by the band that wore its Indian identity on its sleeve. The band toured several countries, making them a hot cultural export supported by the likes of the British Council.

With their sophomore release Topiwalleh the band took on a heavier and more outspoken avatar, singing fearlessly about politics, media, religious hypocrisy and child sexual abuse in an album that established them firmly in the live independent music landscape. They went on to feature on MTV Unplugged Season 5 and won the India Nightlife Award in 2017 for the best band.

More recently (June 2022), Swarathma released an animated music video for their track Dus Minute Aur. Rolling Stone India discussed “While the single was out in October last year – and made our list of top songs of 2021 – the music video adds a refreshing new dimension, courtesy of animator and illustrator Asuma Noor.” Following this, the the visually electric, high energy live band embarked on a killer tour of 3 cities named the ‘Dus Minute Summer Tour 2022.’

Along with their busy music schedule, Swarathma is best known for the causes and movements they have lent support to. From citizen movements against corruption, to taking a stand to save trees at risk of being felled to make for a mall, their music has resonated with those working for a more sustainable, inclusive future. They are huge supporters of young musicians (they recently curated an event called #Weekindies at the Indian Music Experience Museum in Bangalore), along with supporting organisations such as Upasana and Greenpeace, to name a few.