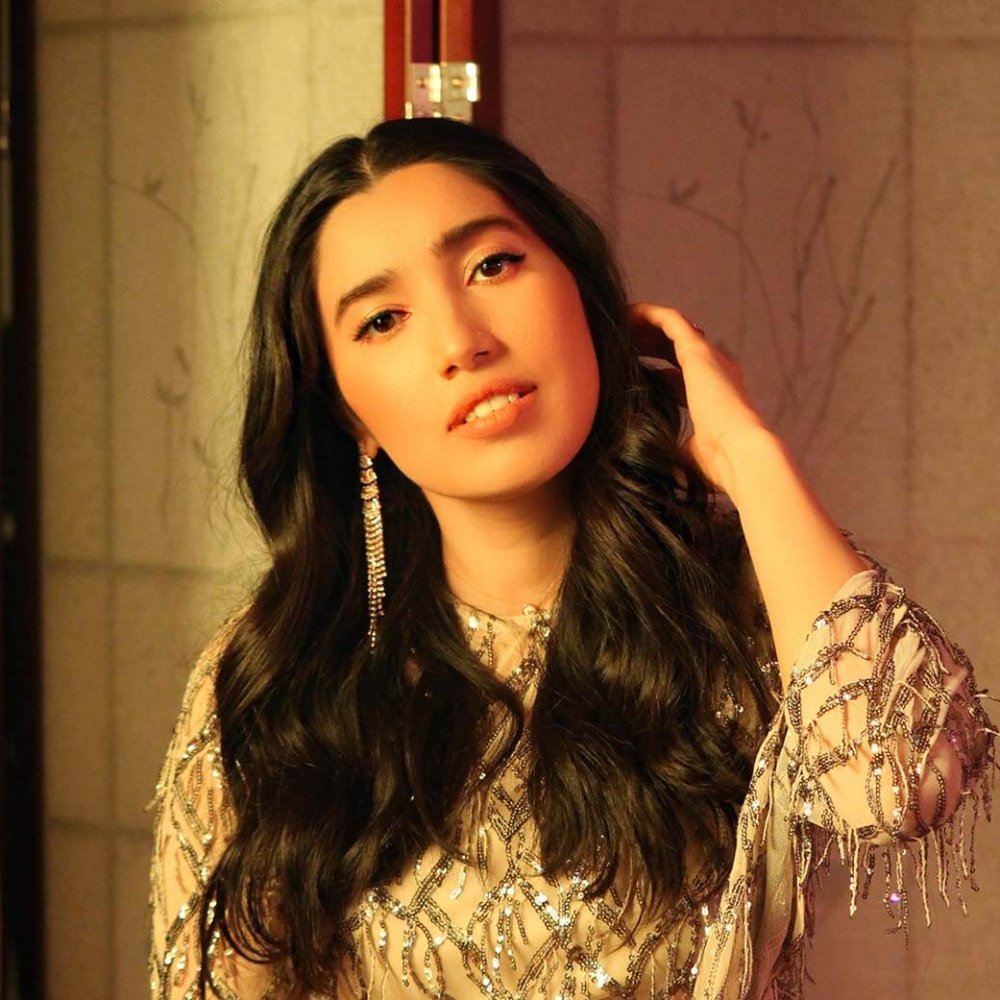 Subhi is a singer-songwriter who combines the worlds of Hindi and American pop to create a captivating sound that is poetic and contemporary.

Her songs have appeared on SXSW’s official playlists, Spotify and Apple music officially curated playlists and on NPR. She has performed at SXSW Music Festival, The Kennedy Center, spoken and performed at TEDx, Talks At Google and Facebook.

ABC Chicago showcased Subhi’s musical journey on their Emmy award-winning show Asian Influences. She is a proud recipient of the 2019 & 2020 Individual Artist Program cultural grant awarded by the City of Chicago. Subhi was nominated as ‘Best Asian Entertainer 2019’ by the Chicago Music Awards.

Her debut album Shaitaan Dil (Naughty Heart) co-presented by The Jazz Institute of Chicago, released in August 2018 and received much appreciation for its authentic sound and storytelling.

She has worked with leading digital platforms Y-Films (Yash Raj Films) and TVF (The Viral Fever) in India. Subhi’s original composition ‘Lovely’ is the title track of a Netflix Series called ‘Zindagi In Shorts’ and the song is also featured in one of the episodes. The series is produced by the prominent producer & director Anurag Kashyap and the popular production house Sikhya Entertainment in India.

In April 2020, Subhi’s Hindi single ‘Chaand Ka Chilka’ won ‘Honorable Mention’ at the renowned International Songwriting Competition 2019. Subhi’s song ‘Wake Me Up’ entered the semi-final round for the Unsigned Only 2020 Competition in USA.

She has been written about in prestigious publications such as Rolling Stone India, American Songwriter, Score Magazine, Times of India, Vh1 India & Culture Collide to name a few. Her latest composition ‘Better’ won Songwriter Universe ‘Best Song of the Month Contest’ February 2021.