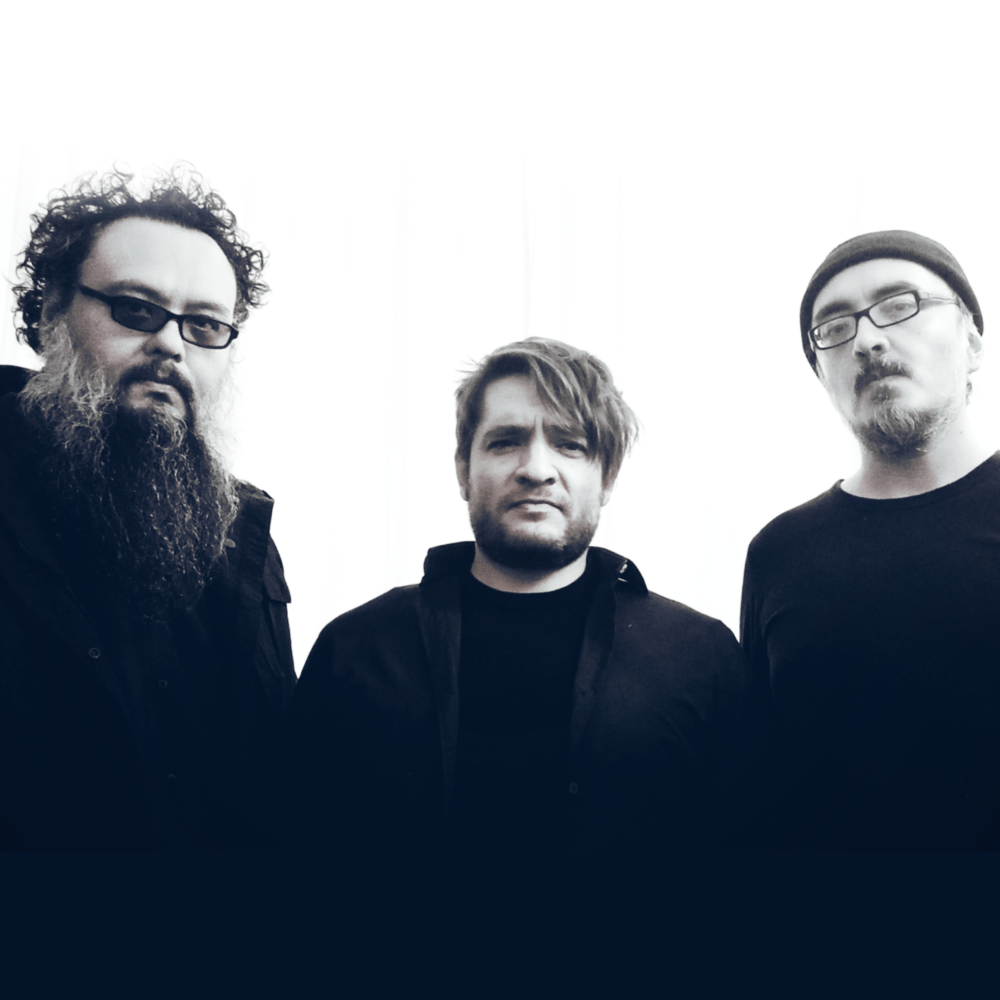 No Habrá Final Feliz are the sophisti-pop band that you WANT and NEED to hear. Their music is similar to the likes of The Weeknd, Ice Choir and Depeche Mode

By mixing mellow beats with prominent percussion and 80s vibes, No Habrá Final Feliz create a synth-pop blend that will remain in your musical memory forever.

Formed in 2020 by Ricardo Jacob, Enrique Vela and Gustavo Jacob, this latin-pop band are the new project of Los Importantes de la Noche band members (Ricardo and Gustavo), who are currently on the Anara Publishing roster too. With No Habrá Final Feliz members being based across South America, the work of No Habrá Final Feliz connects both Brazilian and Uruguayan heritage.

In 2022, No Habrá Final Feliz are scheduled to release their first self-titled album consisting of 10 songs. Speaking on the new material, the band explain how their sound “revives the warm colours of life” whilst reminding us that “living is exciting, take the risks and let go.”