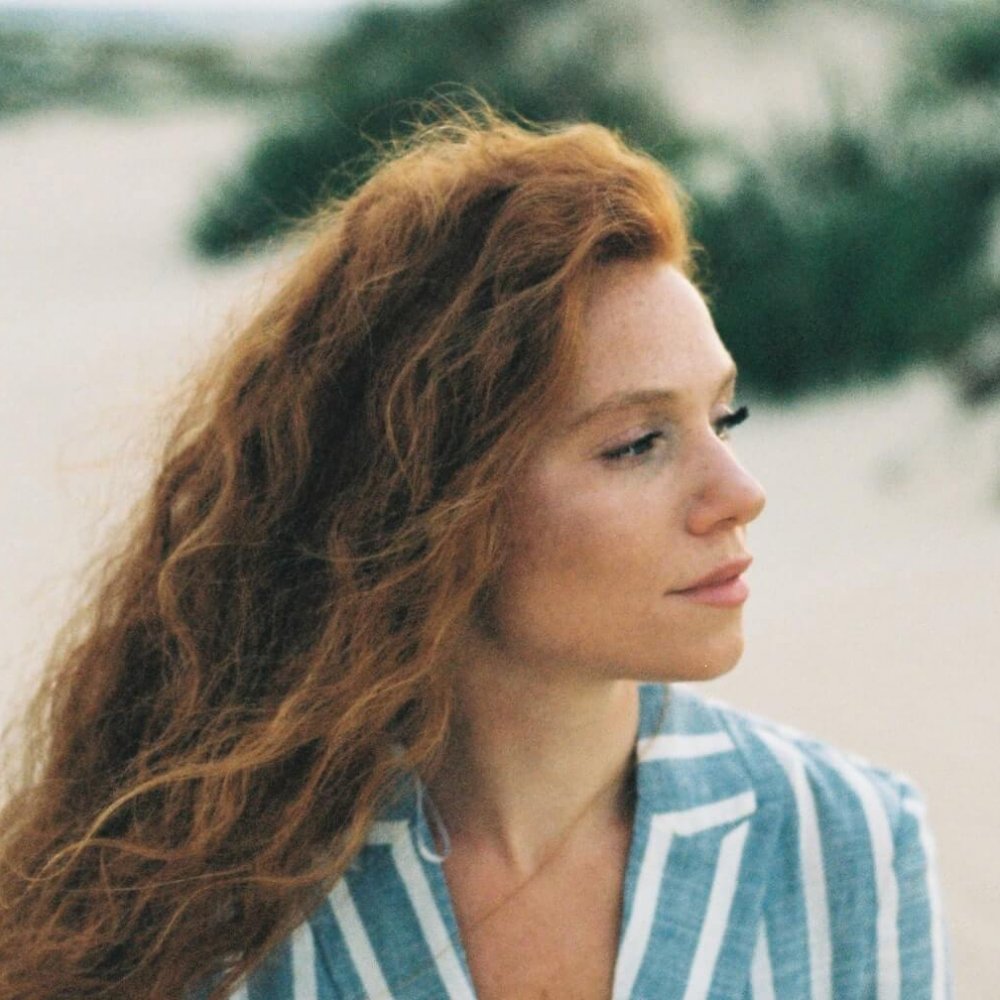 Israel based singer songwriter, is a capsule of special traits. A redhead full of spunk and energy; yet quiet and reserved, connected to the sea and the city tempo.

She’s full of mindfulness, addicted to Yoga and meditation; which is apparent in her Being and in her music. She’s connected, influenced, grounded yet constantly dreaming.

She sings in a gentle, almost chilling way, behind her stand a tradition of women such as Joni Mitchell and Stevie Nicks

Her unique musical creation is characterized by country, folk & alternative music flavors. Loren’s musical style is mainly influenced by the retro 60’s & 70’s folk vibe and the living spirit of it’s great artists, such as Joni Mitchell, James Taylor, Crosby Stills & Nash, and many more. In the past year,

The year is 1964 or 1971 or 2018 and Tomer Yeshayahu composes and produced the words of Noyman. Together they create a Folk Israeli song that sounds like the best song Lana Del Rey never put out this year

“There is a melodic gentleness that combines the texts signaling a break up. This is the narrative that wraps around every song of the entire album, melancholy with a shade of pastel, I’m going forward with this.”

Loren has released “Pieces”, her debut EP, alongside Israeli producer Tomer Yeshayahu. she created a new musical world, where the old meets the new in an exciting and emotional harmony. “Pieces” speaks of a break up from a long, deep, beautiful, and painful relationship full of love.

Loren’s unique and gentle voice is guiding us through her beautiful inner galaxy, explores and touches every single piece of her soul. An amazing romantic and nostalgic creation. “Battle War” & “Alice”, two releases from the EP, immediately entered ‘Editors Choice’ at Kan88 and other national radio stations.

Following the EP’s release, Loren had launched a nationwide tour with her magnificent electric band, which was very well accepted by her growing loyal audience.