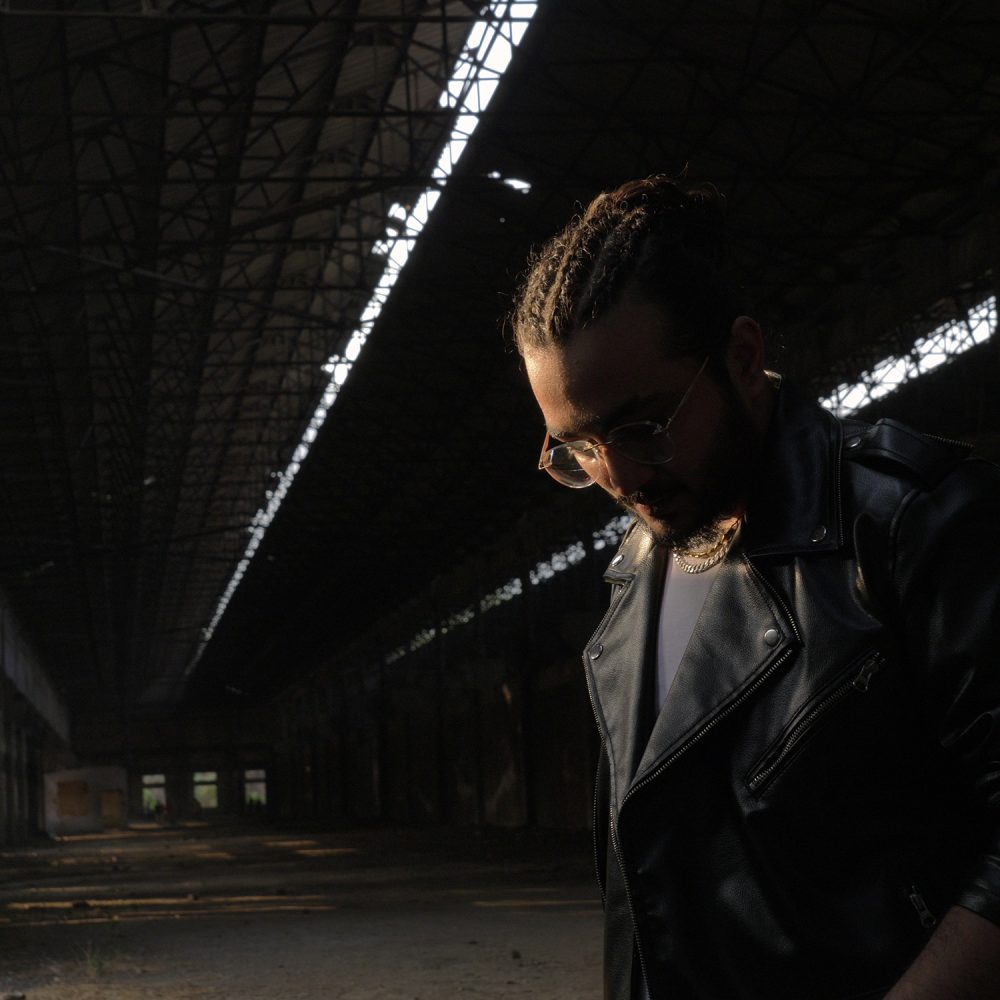 KIDSHOT a.k.a Rahul Khadtare was introduced to his first rap song when he was 13. He is known for his chopper flow ability (a fast-paced rap style), performance energy and motivational lyrical approach, putting him firmly on the map as one of India’s most exciting up and coming artists.

The abilities of Kidshot were recognized and praised by the India Book of Records for rapping 350+ words under a minute. While this achievement roped in a lot of fans, Rahul’s main aim was never to achieve the title, and he still believes in making good music.

During his teenage years, Rahul’s parents weren’t entirely supportive of his career choices. His mother insisted that he focus on education while his father insisted that Rahul should join the garage. Rahul dropped his first single at age 15 which was a remixed version of Lil’ Wayne’s – Misunderstood. This got him a lot of traction and he became a household name. When his neighbours told his parents that they saw Rahul on the TV, they finally mellowed down and became supportive of him pursuing music as a career.

Later in his career, Rahul got a call from Tiger Baby Productions. They asked him if he wanted to audition for a small role in a movie that they were making. It happened to be for the Asian Film Award (Best Original Music) winning movie “Gully Boy”. He learnt a lot on set and contributed to the growth of the Rap Scene and Hip-hop scene in India through his participation in the movie. Gully Boy went on to win 13 Filmfare Awards.

After experiencing cinema, Rahul started making music independently and got signed by Mass Appeal, a label that was started by Nas, one of his main musical inspirations. He made an EP with Mass Appeal during his association.

With a high learning curve and an insight for storytelling through lyrics, Kidshot is now set to make a difference in the Hip-hop circuit. He has an upcoming brand called “The Chosen One” which will be selling merchandise and aiming to give young musicians and talented individuals a chance to perform and to have a backing in production through his brand. He wants to give back to the community by bringing more opportunities for all. #kidfam