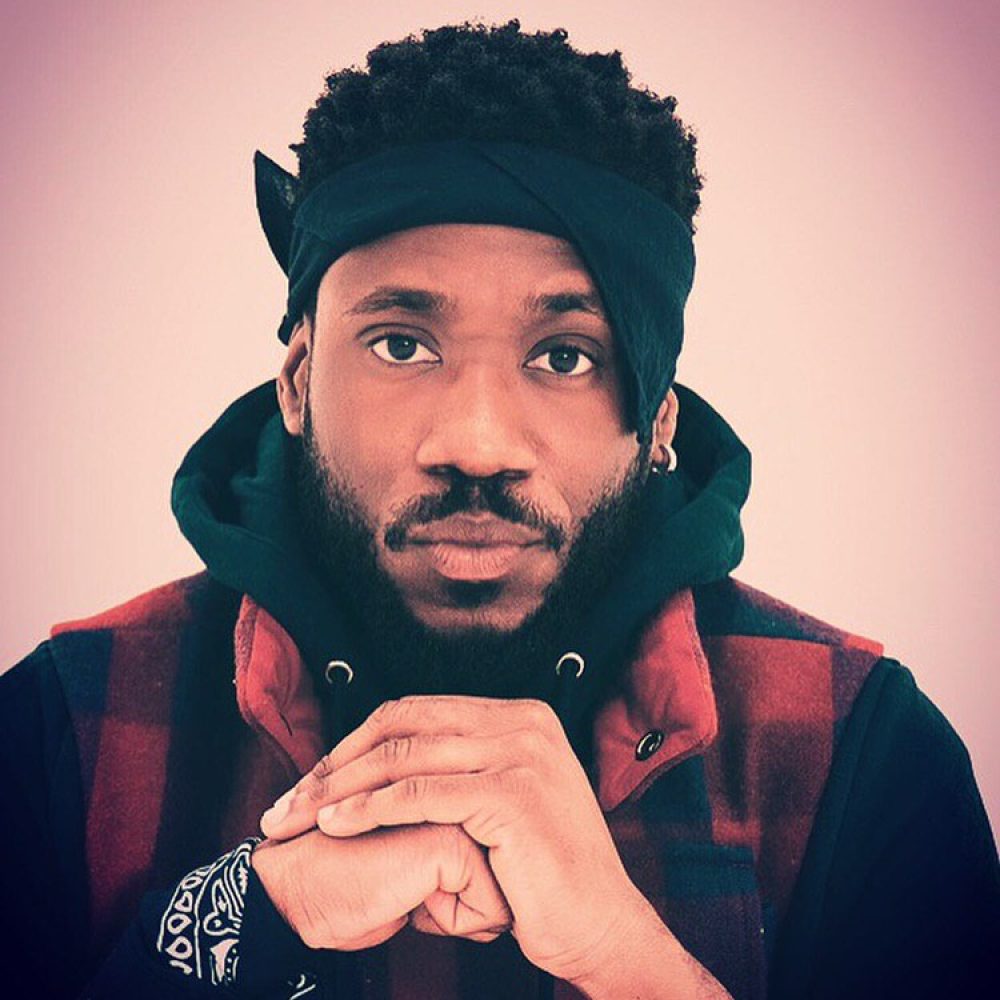 Self-termed “electronic soul” artist Dornik arrived during the first half of the 2010s as one of the most unique and promising voices in R&B. The multi-instrumentalist, singer, songwriter, and producer has two albums to his credit, Dornik (2015) and Limboland (2020).

Introduced to music by his parents — named Dorothy and Nik, hence his given name – Dornik Leigh started playing drums and got into production as a youngster growing up in South London, specifically Thornton Heath within the borough of Croydon. In 2011, he, Alfa Mist and Junior Alli-Balogun formed TURTL, a band that also included bassist Rocco Palladino. The two were among the members who also took gigs as part of Jessie Ware’s backing band.

Dornik made his solo debut in 2013 with “Something About You,” a sweet midtempo single that fell somewhere between Frank Ocean and Musiq (Soulchild). Additional singles throughout 2014, highlighted by “On My Mind” and “Drive,” prompted a wide swath of comparisons, including many to Michael Jackson, likely due to Dornik’s unassuming yet assured vocals that recalled MJ’s approach on songs like “I Can’t Help It” and “Butterflies.”

Dornik has received praise from musical legends such as Jimmy Jam (The Time) and Questlove (The Roots) who posted Dornik’s debut album on his Instagram page with the caption “Still In Rotation. You Are Friggin Welcome. #Dornik ALL DAY”.

Between solo projects, Dornik has collaborated with long-time friend Alfa Mist and Emmavie and was credited as co-producer for their track “Fly Away”. Dornik has also made an overseas connection with Zo! and Phonte that resulted in “Lifelines,” off the former’s SkyBreak album, and another with Syd of the Internet, the standalone track “Amazing.” His second album, the more expansive Limboland, was self-released in May 2020 with a guest list including Phonte, Gavin Turek, Skripture and Taylor Graves.

Dornik in the press: