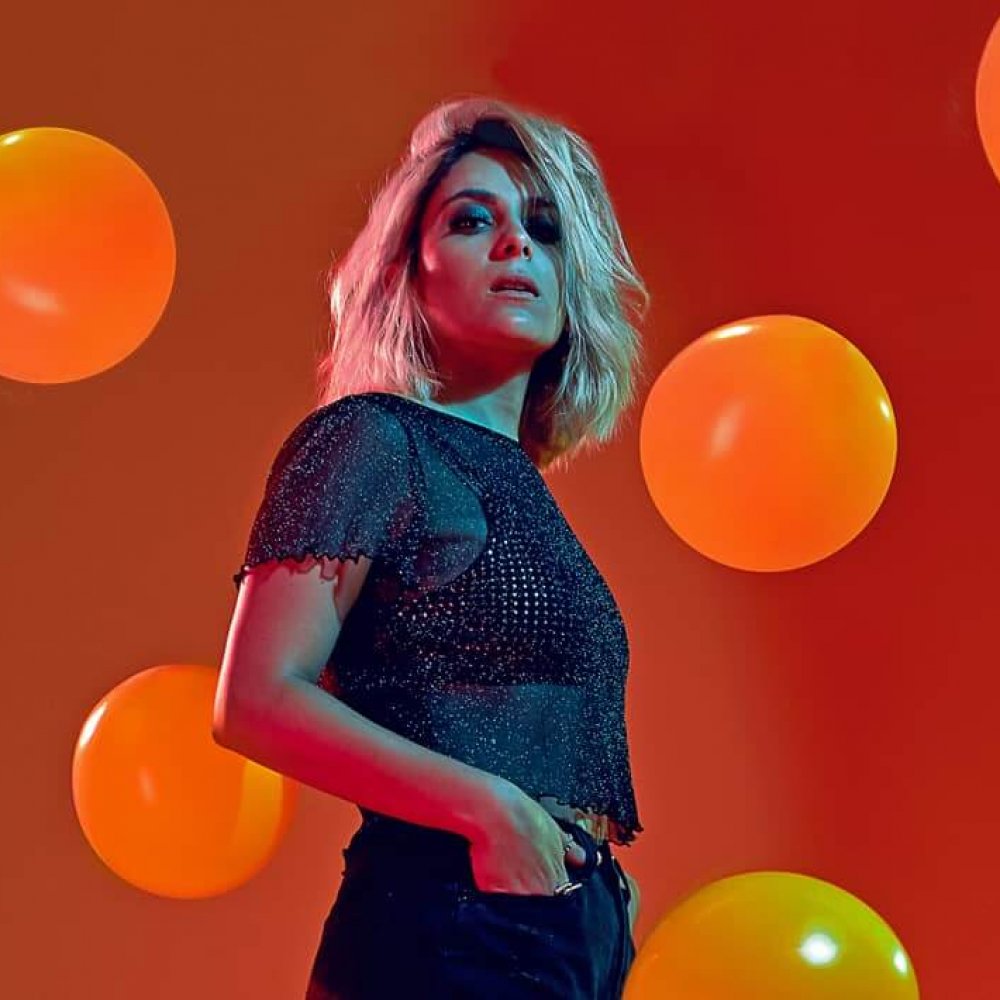 An exuberant and mystical voyage into the Trip-Hop genre, Agat provides her audience with much-needed divergence from the current state of music with writing that offers an inspiring and universal message for her legion of followers.

The release of Agat’s debut album “New Under the Sun” follows the success of her three released singles, which have gained traction across the news and press in her home country of Israel.

Together with releasing well-crafted music, Agat’s live performance is daring and full of energy, not shying away her penchant for experimental sounds.

Alongside preforming shows in her hometown Tel-Aviv, Agat is establishing herself as an international performing act, having toured across Europe and has upcoming shows planned in the US. Upon signing with Anara Publishing in 2020, Agat is ready to launch her music to a new, global audience.