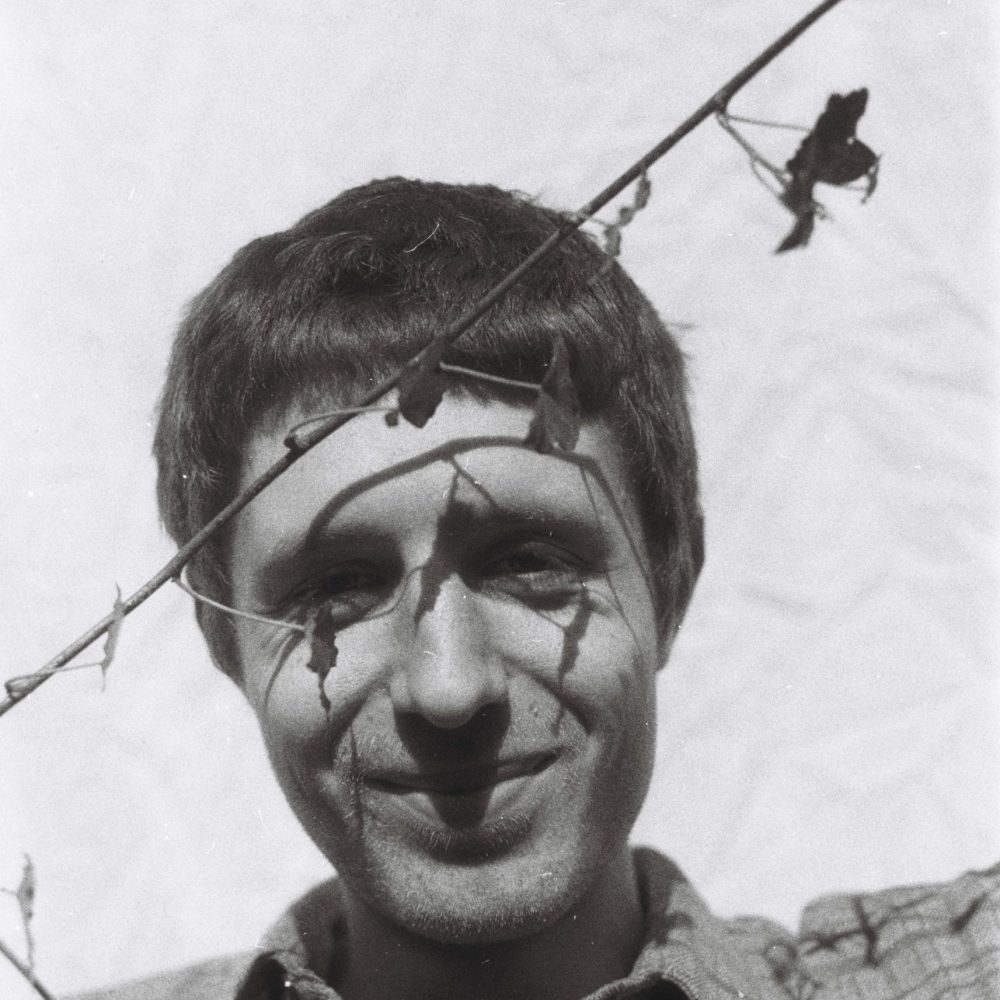 Originally formed as a vessel for guitarist Josh Grant’s songwriting, The Cheerful are a band who grew tired of the endless possibilities of guitar pedals and Logic Pro X.

Belle and Sebastian, The Lemon Twigs, Drugdealer, The Divine Comedy.

Despite being influenced by the guitar heavy genres of punk and alternative rock, The Cheerful choose to force these influences though the sound of Chamber Pop artists such as Belle and Sebastian and The Divine Comedy, as well as finding constant inspiration in the music of David Bowie.

Having a wealth of experience within the industry, Josh Grant has previously performed at Liverpool Sound City, as well as having his songwriting featured on BBC Radio Merseyside. Other projects have also been spotlighted in online publications, such as Xunemag and Stereo Stickman. This exposure to the world of music means that The Cheerful are ready to hit the ground running with their brand-new material.

Beginning with a ‘record anywhere’ mentality, the band’s early songs were just shared amongst friends. Josh started taking songwriting more seriously when ex CAVEPARTY bandmate Miru Song gave him a piano to look after. Now wanting to record and share their music in a more legitimate manner, The Cheerful have teamed up with producer and good friend Finn Howells.