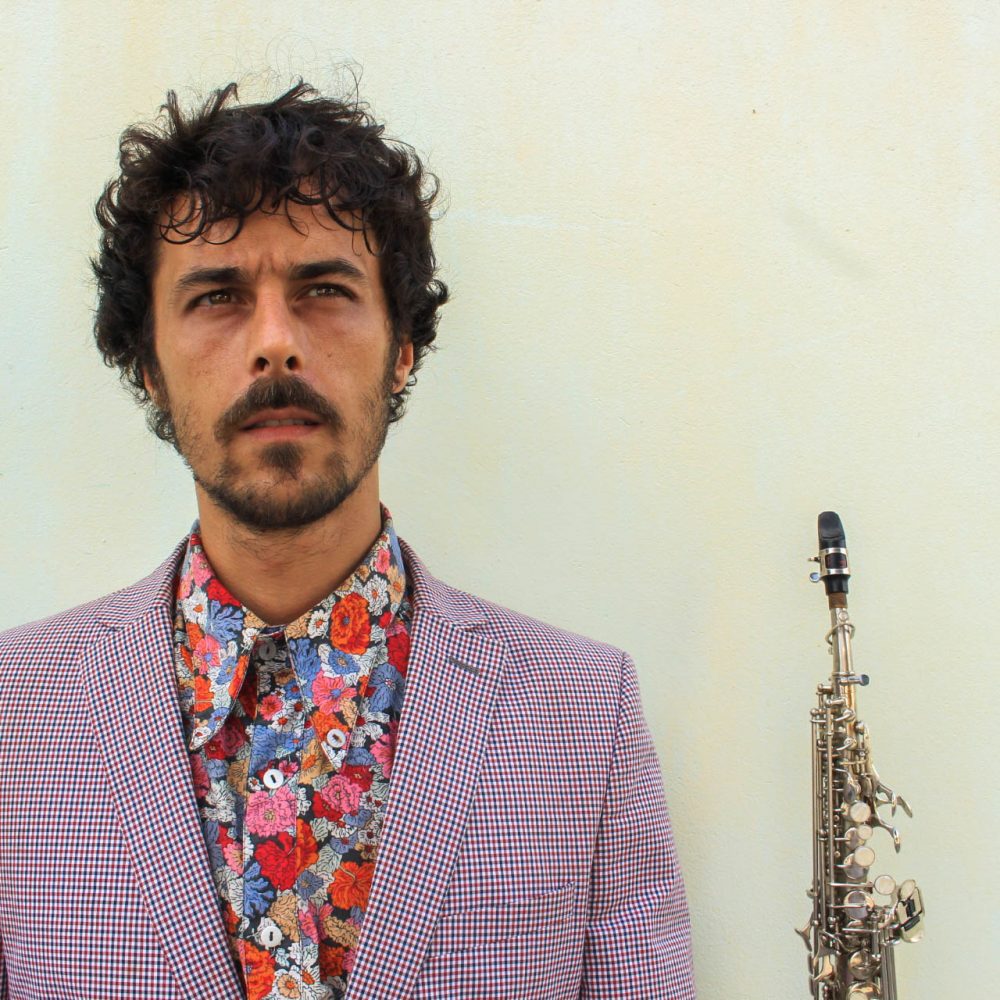 Diego Simon Herrera was born and raised by a Uruguayan family, and also keeps strong roots in São Paulo, Brazil, where he lived for many years.

As a composer and musician, Diego was part of Mushi Mushi Orquestra, Orquestra Jovem do Estado and Orquestra Jovem Nacional do SODRE. He has also performed on tours around the USA, Panama and Uruguay; as well as performing on celebrated stages in Brazil, such as Festival de Inverno de Campos do Jordão and Sala São Paulo.

“Simön” is an alter-ego in which Diego Herrera expresses his own voice and Uruguayan/Brazillian heritage. His debut album, “En Un Punto,” presents the chords and poetry of Latin America. According to Simon his music started as a way of manifesting his creative transformation into the artist he is today.

Within the album, Simön invites an eclectic range of singers, poets, and musicians to join him. Many of these creatives are from Argentina, Uruguay and Brazil. This long-awaited debut album encapsulates an diverse mix of styles, and is set to be released worldwide via Alcalina Records.