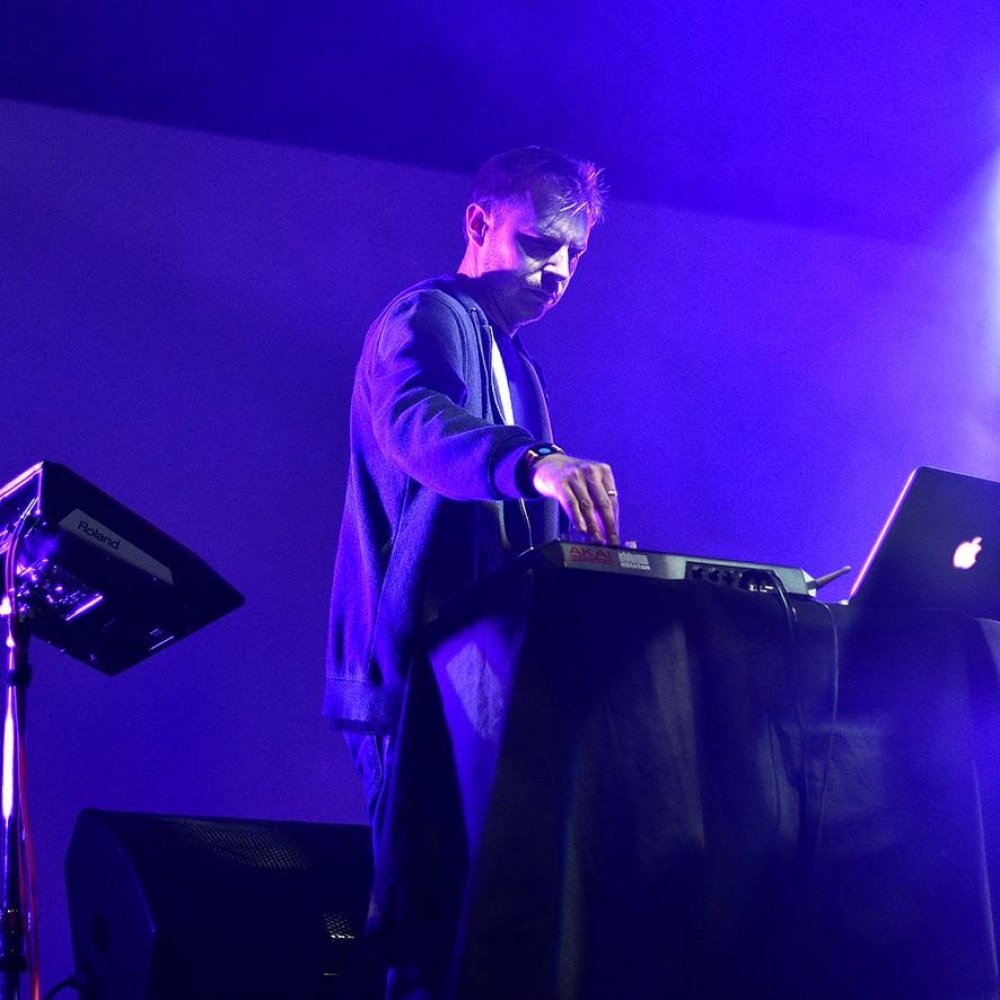 His debut album charted in the iTunes Electronic Top 10 and follows repeated support from the BBC Introducing in Manchester team in the last 12 months.

By setting no limitations in style or instrumentation and by embracing a human, emotional discourse within his electronic soundscapes, re:tract (multi-instrumentalist and producer Matt Gill) crafts dense, honest and often heart wrenching musical worlds to lose yourself in. With a sound that incorporates elements of downtempo, ambient and trip-hop and coupled with inspiring visual concepts and content, his previous singles Immutable and Blank Canvas both picked up BBC airplay support and his debut LP was selected for editorial coverage with iTunes in June 2017. His track Let Me Guide You Through My Neurosis, was supported by Mary Anne Hobbs on her BBC 6 Music Recommends show, and Blank Canvas was featured on Huw Stephen’s BBC Introducing on Radio 1.